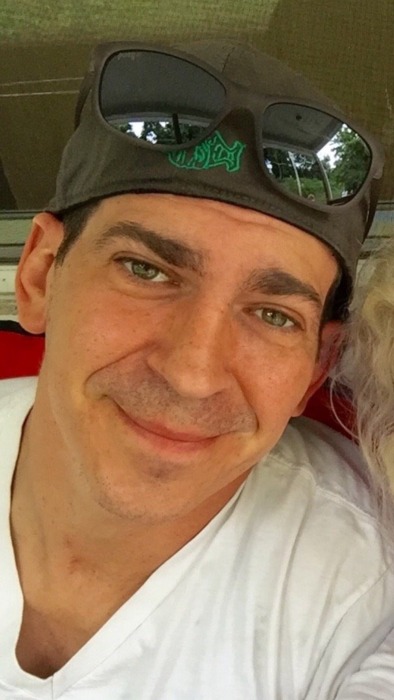 He attended Beaver County Christian School, and New Brighton High School only finishing the 9th grade, and ended up so far in his career. I am so very proud of him.

He was a hard worker and was passionate about tree climbing. After working at foodland as a young man, who cleaned up after the butcher, and then the gas station job at Kwik Fill, Pizza maker, delivery driver, barge cleaner, grinding in Leetsdale. He then got interested in working in the tree industry. His next 17 years as an arborist he became Category 10, and when talking to his sister she said that was a great accomplishment. During his early schooling he took drum lessons I remember the music teacher saying she believed he had natural abilities which led him to playing drums, bass guitar, and especially liked acoustic guitar were some of his favorite instruments. His first band was called Diety and then his comical side came out, and him, and his friends were in a band called “Dee’s Nutts” and King Beaver named after a native American who lived large in Beaver but no one got the story behind the name but he did because he was not superficial but a thinker. He enjoyed music, bands, and creating his own christian music along with even writing a christian song of his own. What a blessing when Family, and friends all had the same passions. He was talented, and learned by ear.

He loved the lord!

He was caring, loving, and a very kind son, brother and uncle.

He is survived by his mother Heather Glen Roush and dad Robert Arthur Barr.

His six very caring sisters Angel and Caylie Barr. Lisa, Laurie, Juliet, Amber, and father Anthony Dominic Yannachione. He is joining his grandparents Robert John Roush and Carrie Roush and someone he resembled a lot Robert Yannachione, and his wife Delores; he was actually named after both his grandfathers.

Also Uncle Bobby, Aunt Geraldine who always said it consoled her to have Heath around after what she experienced God Rest their souls. Cousins- Victoria, Rebecca, Emitt and James.

We will ALWAYS Love you and Miss you Heath and cherish the memories. Please feel free to sing, or play music my son had a passion for his music.