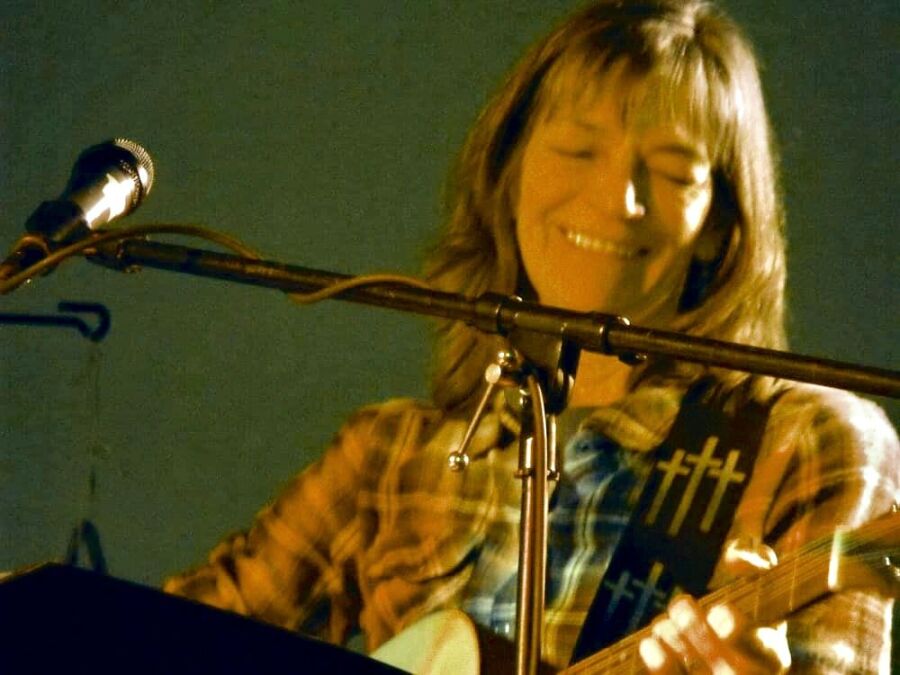 Hedy L. Marinaccio, 65, of New Brighton, died peacefully in her residence, surrounded by her family on Wednesday, May 20, 2020.

Hedy was born April 30, 1955, in New Brighton, the daughter of the late James Sr. and Sally Ann (Jacobs) Covalt. She was a 1973 graduate of Rochester High School. Hedy was a beautiful musician and singer who played many engagements in the Beaver Valley area, honing her skills until meeting musician-songwriter, Dave Marinaccio in 1981. She and Dave began playing together locally as the duo, “Craneman and Hedy” then on tour nationally beginning in 1983. Following a conversation and transformation in 1988, Hedy and Dave became “Life on Wings” playing local churches and church events. With several albums recorded and available on-line, their web presence may be found at Life on Wings.net.

Hedy is survived by her husband, Dave Marinaccio; her sons, Aaron and Michael Marinaccio and her siblings, Jym Covalt, David Covalt and Barb Kellogg.

A private family service was held. A public memorial service will be announced at a later date when current circumstances allow.