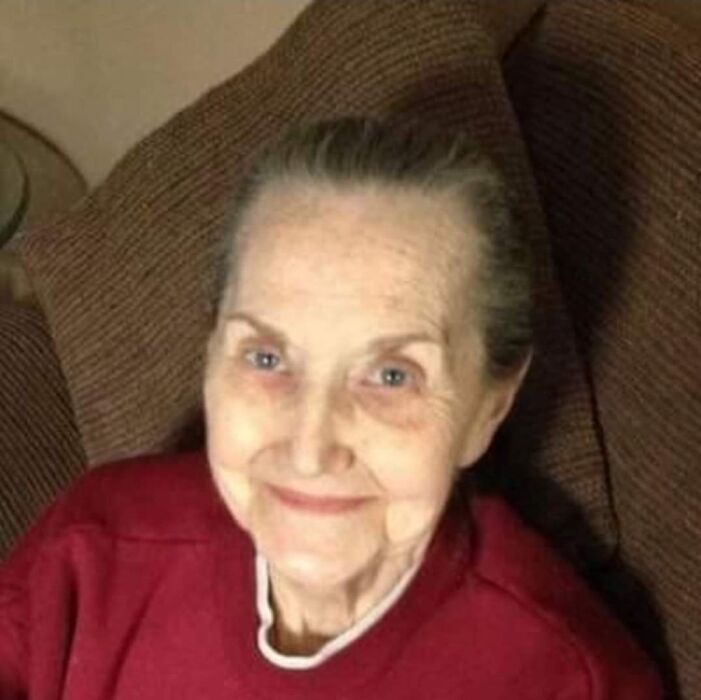 Born December 5, 1933 in Aliquippa, she was the daughter of the late Howard N. and Pauline E. (Mount) Peightel.

In addition to her parents, she was preceded in death by her husband, Joseph N. Fisher, Jr.