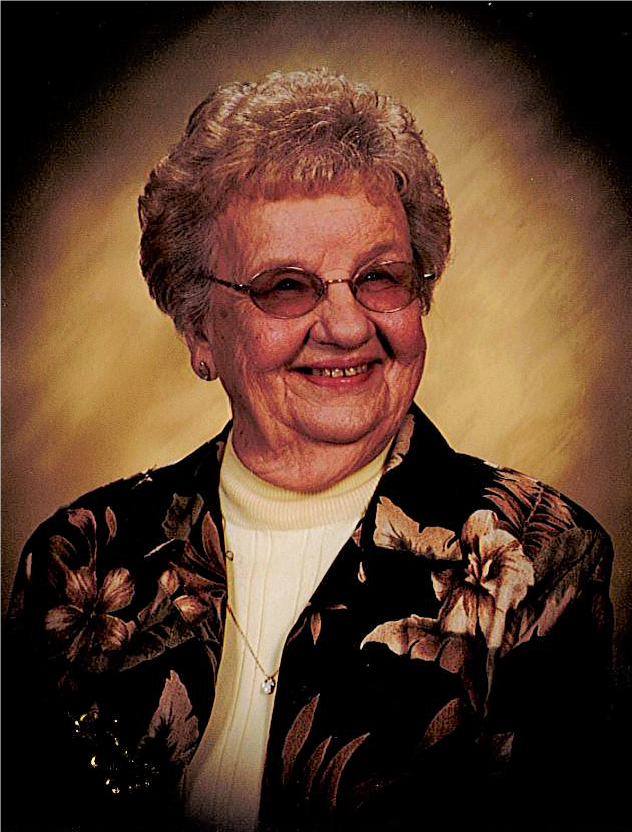 Born on December 19, 1927 in Aliquippa, she was the daughter of the late Norman and Margaret (Mylin) Clark.

Helen was an operator for Bell Telephone, until she became a wife, mother, Sunday School teacher, and Girl Scout leader.  She had also finished her work career at Keystone Bakery Bread Store.  She enjoyed traveling, card games, casinos, reading, and was very active until recent days.  If the car door opened, she was the first in it.  She lived life to its fullest.

She was a loving wife, Mom, and Mema.

In addition to her parents, she was preceded in death by her adoring husband, Cliff; her brothers, Norman, Skeets, Lee, Mickie, Jack, and Chuck; and her sister, Peggy.

Friends will be received on Tuesday from 2-7PM at the GABAUER FUNERAL HOME & CREMATION SERVICES, INC., 1133 Penn Ave., New Brighton.

A funeral service will be held in the funeral home on Wednesday at 10AM with Pastor Tom Scott officiating.

In lieu of flowers, memorial contributions may be made to Good Samaritan Hospice, 1000 Dutch Ridge Road, Beaver, PA 15009.