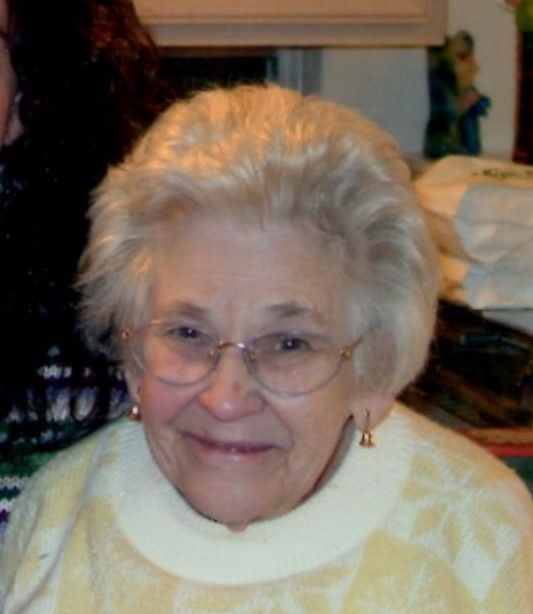 Helen Petrella of Demorest, Georgia, formerly of Beaver Falls, passed away peacefully on Friday, April 24th   She was 99.

She was born on January 14, 1921 and until 2011, lived in downtown Beaver Falls.  She enjoyed getting together with her family, and watching and playing her favorite sport-bowling, having been active in several leagues into her early eighties.  She was a long-time member of the former St. Mary’s/Divine Mercy Catholic Church.   Warm hearted and kind, she also enjoyed cooking and leading the exercise class at the Beaver Falls Plaza, where she was a resident for nine years.

She lived through the Depression, World War 2, survived two heart attacks, the death of her father at age 12, the death of her husband at age 48, living as a single widow for over 50 years, and the death of her youngest son eight years ago. A quote from her personal physician summed her up: “It’s really a miracle she lived this long.  Man, she’s tough.”

Because of the Coronovirus situation, a memorial mass will be announced at a later date.