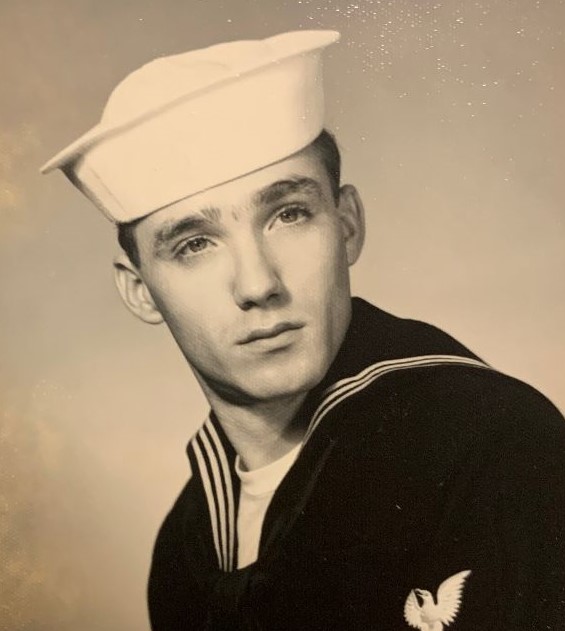 Born December 8, 1939 in New Brighton, he was the son of the late Emery and Mary (Milligan) Mercier. Henry was the owner of his own business, Mercier Mobile Home Service.  A loving husband, father, and grandfather, Henry loved spending time with his family, and attending all of his children’s and then grandchildren’s sporting events.  His other love was his dogs.

In addition to his parents, he was preceded in death by two brothers, Sonny and Bill Mercier; and five sisters, Marge Owens, Eleanor Morris, Ruth “Sis” Boley, Judy Collins, and Gloria Trella.

As per Henry’s request, there will be no viewing.