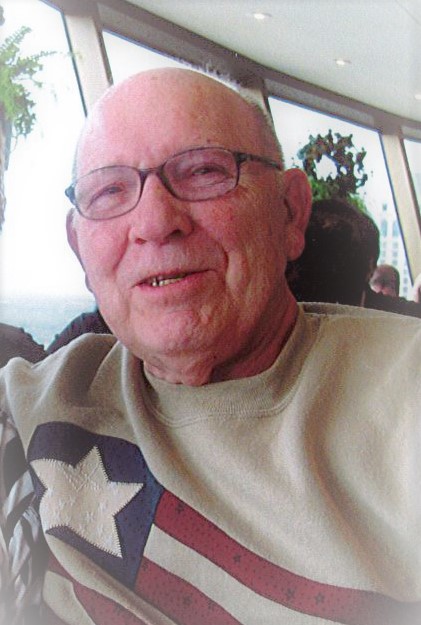 Born on July 9, 1938 in Beaver Falls, he was the son of the late Clarence and Julie (Craig) Landsbach.

Jack was a plant manager for Darlington Brick throughout his professional life.  He was a member of the VFW and loved spending time with his family.

In addition to his parents, he was preceded in death by his siblings, James, Larry, Bobby, Alice, and June.

Friends will be received on Saturday from 10am until noon at which time a funeral service will be held at the GABAUER-LUTTON FUNERAL HOME & CREMATION SERVICES, INC., Chippewa, 117 Blackhawk Road, Beaver Falls, www.gabauerfamilyfuneralhomes.com.

In lieu of flowers, the family requests that contributions be made in Jack’s name to the Wounded Warrior Project-600 River Ave. Suite 400, Pittsburgh PA 15212.