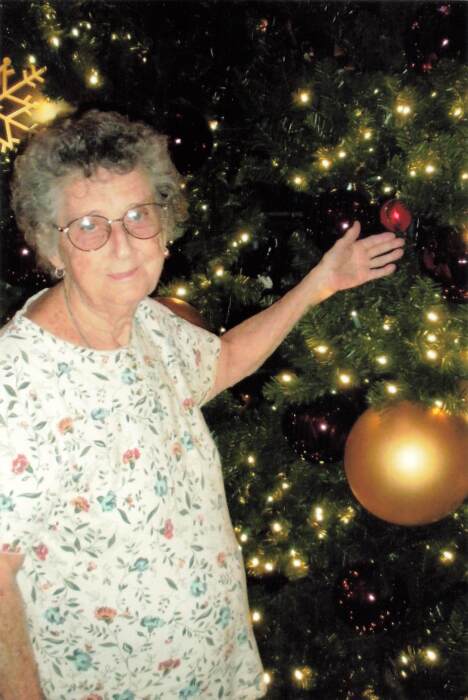 Jacqueline Ann (Burlette) Searfoss, 92, of Dover, Florida, passed away on September 25, 2021 in her residence.

Born on November 25, 1928, in Sewickley, PA, she was the daughter of the late Clarence and Emogene (Bumgardner) Burlette. Jacqueline graduated from Leetsdale High School in 1947, then went into nursing school at Beaver Valley General Hospital, graduating two years later. She married William James Searfoss on August 19, 1950 and together they moved to Florida in 1980 to spend the rest of their days in the sun.

In addition to her parents, Jacqueline is preceded by her husband, William, who passed away in December of 2005.

Friends will be received on Sunday from 11AM to 1PM at the GABAUER-LUTTON FUNERAL HOME & CREMATION SERVICES, INC., Chippewa Twp., 117 Blackhawk Road, Beaver Falls, www.gabauerfamilyfuneralhomes.com, at which time a funeral service will be held.

Private interment will be in Grandview Cemetery.