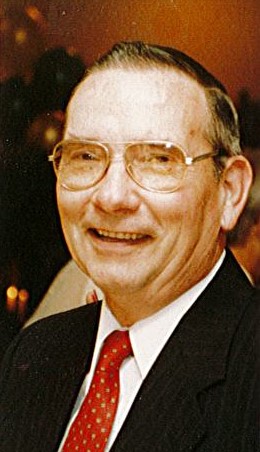 James retired from the United States Post Office (Beaver Falls Branch) in November 1990, after 28 years of service. He and his wife also owned and operated the Chippewa Plaza Laundromat and Dry Cleaners for over 35 years. On top of those things, Jim proudly served his country during the Korean War. He was stationed in Germany for 17 months where he was a map maker. While in Germany, he had his first drink of Coca-Cola, and first fried egg sandwich, which became two of his favorites for the rest of his life.

Along with his parents, James is preceded in death by his wife, Norma Lee (Greco) Fenchel; and his sister, Gladys A. Freed.

Arrangements entrusted in the Gabauer-Lutton Funeral Home- 117 Blackhawk Rd., Chippewa, www.gabauerfamilyfuneralhomes.com. As per the request of the family, all services will be private.