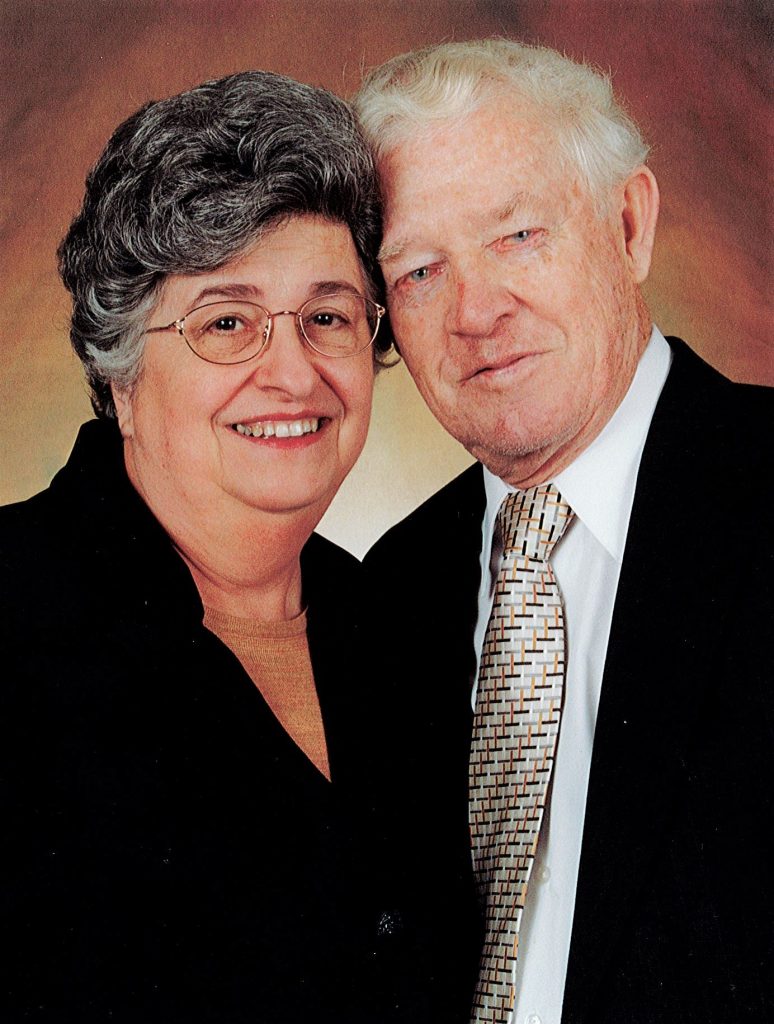 Born on March 26, 1930, in Beaver Falls, he was the son of the late William and Louise (Flaherty) Eckhardt.

Jim was a graduate of Beaver Falls High School and had served his professional life as a Guard for Babcock & Wilcox Company.

In addition to his parents, Jim was preceded in death by the love of his life, Mary A. “Nettie” Eckhardt, on December 23, 2022; his brothers, Richard, Thomas, William, and George; two sisters, Ruth and Beatrice Eckhardt; and three sisters-in-law, Marie, Betty Ann, and Martha Hegner.

Prayers will be offered in the funeral home at 9:30AM on Wednesday, January 11th followed by a Mass of Christian Burial at St. Monica Church of St. Augustine Parish, 116 Thorndale Dr., Beaver Falls.