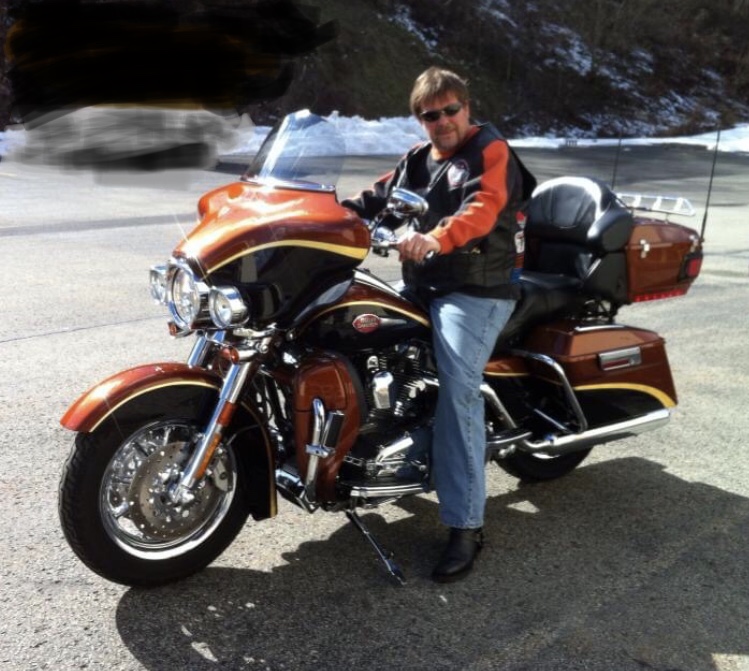 On Thursday, January 6, 2022, Jeffrey “Jeff” W. Roberts, Sr., passed away peacefully at his residence, surrounded by his loving family, after a hard-fought battle with pancreatic cancer.  He was 66.

Jeff married the love of his life Julie on August 30, 1980.  They raised their family, Nichole and Jeffrey, in Freedom, PA.

He was an avid hunter, fisherman, Harley rider, and a Steeler Nation fanatic!  Jeff cherished spending time with family and friends at his second home where he grew up- in the Jamestown, PA area, near Pymatuning Lake.

He was a loving husband, father, and Pap Pap, who is survived by his wife Julie (Seiple) Roberts; his two children, Nichole (Roberts) Cain and Jeffrey (Heather) Roberts, Jr; his five grandsons, Logan, Tristan, Easton, Aiden and Jase; his sister, Betty Lou (Carl) Yurisic; his father and mother-in-law, Tom and Linda Seiple; his brother-in-law, Gordon; his sister-in-law, Debbie (Mike) Godinich; several nieces, nephews, and cousins; and many loving friends.

Friends will be received on Tuesday, January 11th from 2pm until time of services at 6pm in the GABAUER-LUTTON FUNERAL HOME- 117 Blackhawk Rd., Chippewa Twp.

Jeff’s wish was for people not to spend money on flowers for his funeral, but instead to purchase a Cleveland Browns fan a Steelers Jersey, or a Harley for a Honda Rider.