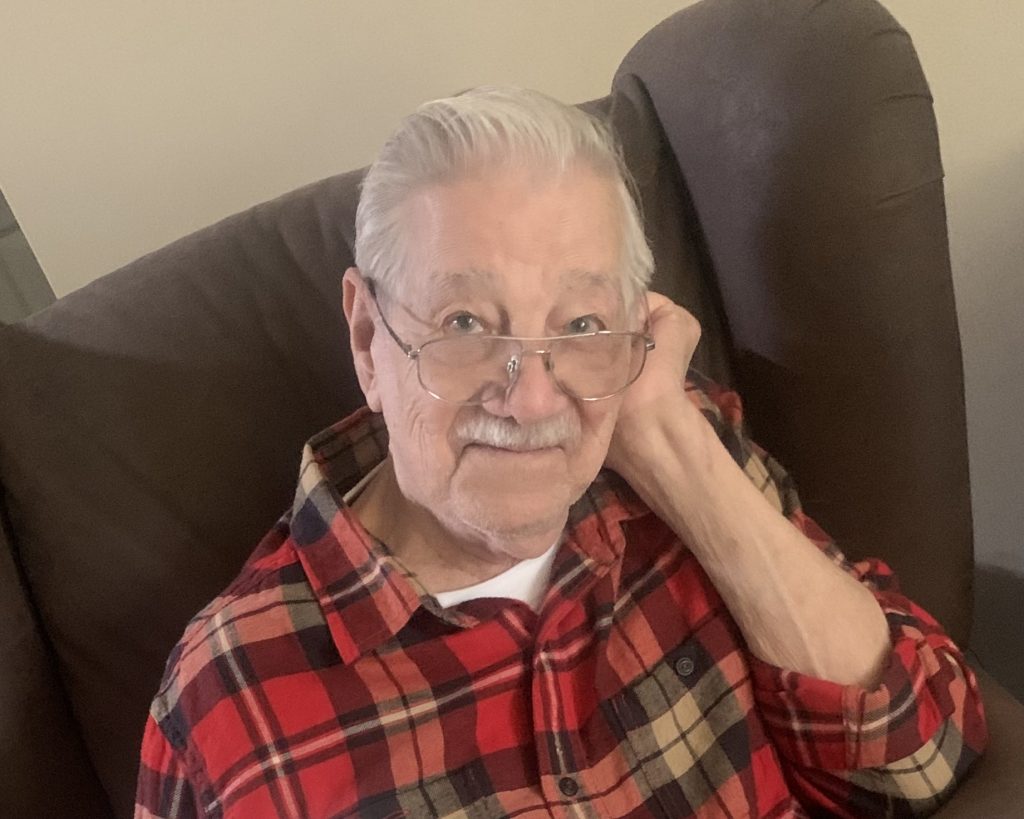 John was a steel worker for Crucible Steel and was a proud Veteran of the United States Navy, having served during the Korean Conflict.  He served as Grand Knight for the Midland Knights of Columbus for many years and enjoyed volunteering with the many pancake breakfasts.  John was a guide on the French River in Canada for many years, where he was adopted into the Dokis Indian Tribe.  As an outdoorsman, he enjoyed time spent in the woods, hunting, and by any body of water a fish was in.  He also had a love for his toy poodles.

In addition to his parents, John was preceded in death by his wife, Patricia (Bixby) Mikita; his siblings, Michael and Mary Ann; and a grandson, Vincent Lepiane.

John is survived by his daughter, Theresa Lepiane; and his granddaughters, Mary Lepiane, Isabelle Lepiane, and Elizabeth (Kevin McWilliams) Lepiane; and many friends.

Friends will be received on Thursday, November 10th from 10:30-11:30AM, after which time prayers will be offered in the GABAUER-LUTTON FUNERAL HOME & CREMATION SERVICES, INC., Chippewa Twp., 117 Blackhawk Road, Beaver Falls, PA 15010.

A Mass of Christian Burial will be held at 12 Noon at St. Monica Roman Catholic Church with Fr. Kim Schreck as Celebrant.

In lieu of flowers, memorial contributions in John’s name may be made to the Midland Knights of Columbus, 838 Midland Ave., Midland, PA 15059.