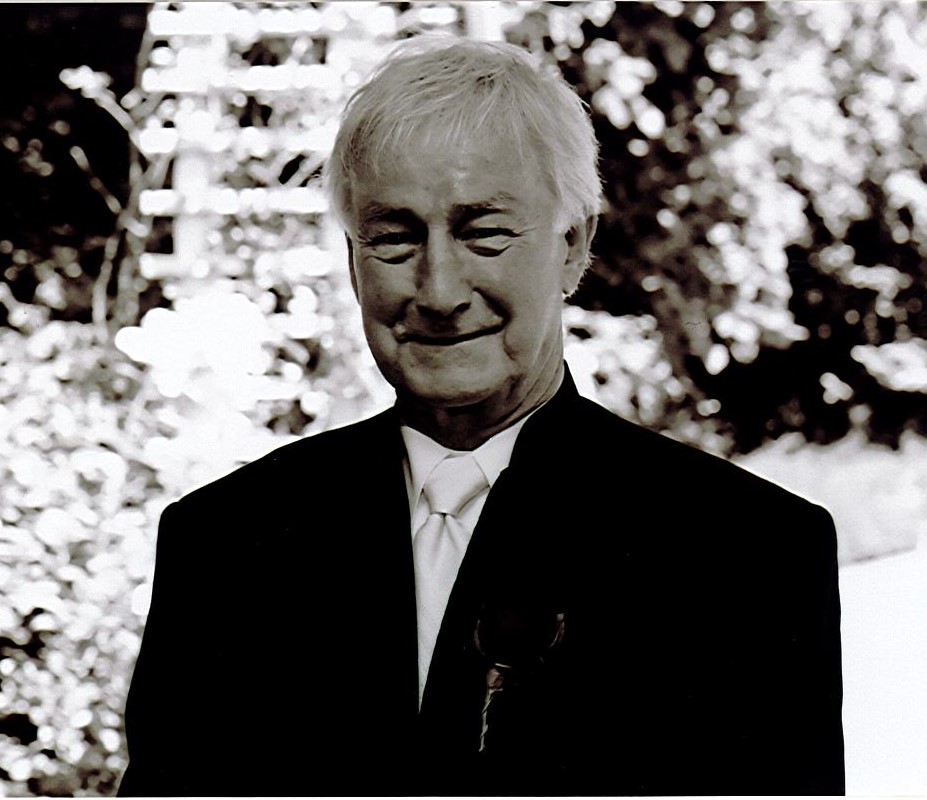 John C. (Jack) Wilson, 89, passed away peacefully at his Chippewa Township home on August 17, 2022, surrounded by his devoted family.

He was born to Margaret A. (Drumm) Wilson on January 24, 1933, in Rochester, PA, and he married the former Eva Jo Miller, the love and light of his life on June 22, 1963. Together they raised five children and were happily married for 58 years. He was an amazing son, adoring husband, and wonderful father who will be deeply missed.

Jack was known for being a hard worker. He owned and successfully operated Wilson Brothers General Construction Company for decades. He was well respected and adored by long-time employees for his leadership and fairness and trusted by his colleagues for quality of work. His hobbies over the years included hunting, fishing, archery, motocross racing, woodworking, billiards, and gambling. In later years, he enjoyed meticulously maintaining his lawn, gardening, and sitting on the front porch with his beloved wife.

In addition to his smiling eyes, Jack will always be remembered for his strength, determination, random acts of kindness, and unbounded generosity to anyone in need.

He was preceded in death by his wife, Eva Jo, in 2021; a son, Dane Musser; and two brothers, William L. Wilson, Sr. and Bernard J. Wilson.

The family would like to thank the caring hospice of Allegheny Health Network, especially Kathleen Daniels, and the wonderful caregivers who stood by him until the end.

Friends will be received on Monday, August 22, 2022, from 2-4 PM and 6-8 PM, and a service will be held on Tuesday, August 23, at 11 AM in the GABAUER-LUTTON FUNERAL HOME – 117 Blackhawk Road, Chippewa Township, www.gabauerfamilyfuneralhomes.com. A memorial mass will be held at a later date.

In lieu of flowers, the family requests that donations be made to St. Jude Children’s Research Hospital, www.stjude.org/donate or the Alzheimer’s Foundation, www.alz.org.