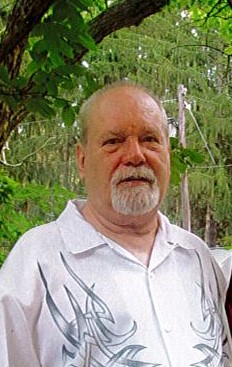 John had worked for American Eagle Outfitters and recently retired from Wal-Mart.  He enjoyed playing softball, pinochle, spending time with his family, and was an avid sports fan.  John loved to gamble, but only when he won, and was known to be caught at a good fishing hole.

In addition to his parents, John was preceded in death by his wife, Maryle (Hoschar) Hall; and two brothers, Clarence “Sonny” Hall, Robert Hall, and brother-in-law Ron Schmidt.

In accordance with John’s wishes, he will be cremated and a gathering for family and friends will be at Vicky’s home, Thursday, August 4th from 4-7PM.

In lieu of flowers, memorial contributions may take the form of planting a tree in a local park through the Bags & Blessings Tree Memorial Program, https://www.bagsandblessings.org/tree-memorial-program.