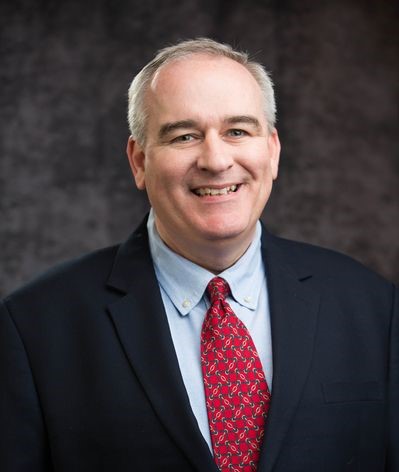 Born September 27, 1962, in Pittsburgh, he was the son of Marianne Lyons, McDonald and the late John F Lyons III. He was a graduate of Bethel Park High School, Class of 1980, and PennState University, Class of 1984.

John loved spending time with his family and friends and was very passionate and proud of his work with Armada in Pittsburgh.

A private Memorial/Celebration of life service will be held at a later date with a private interment in Beaver Falls Cemetery.

In lieu of flowers, memorial contributions may be made in his name, if desired, to The Ronald McDonald House, https://rmhccv.org/donate/