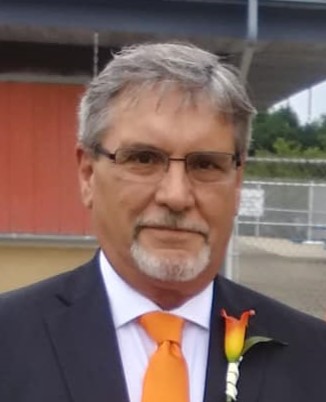 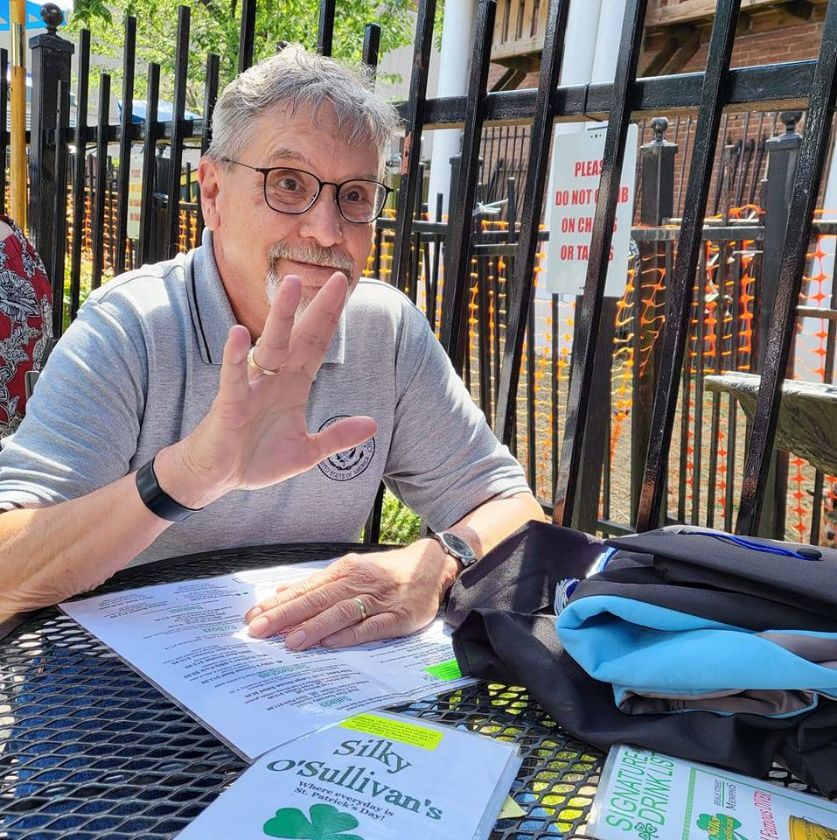 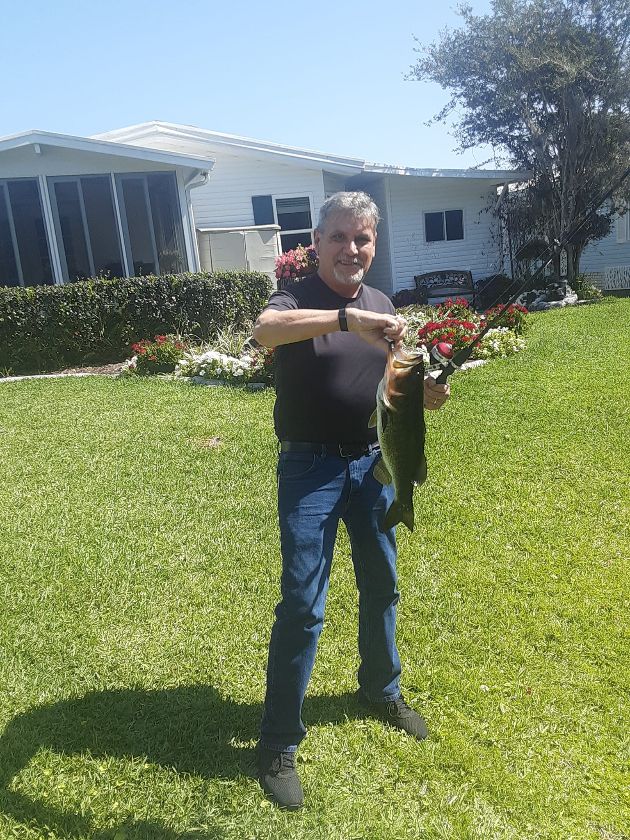 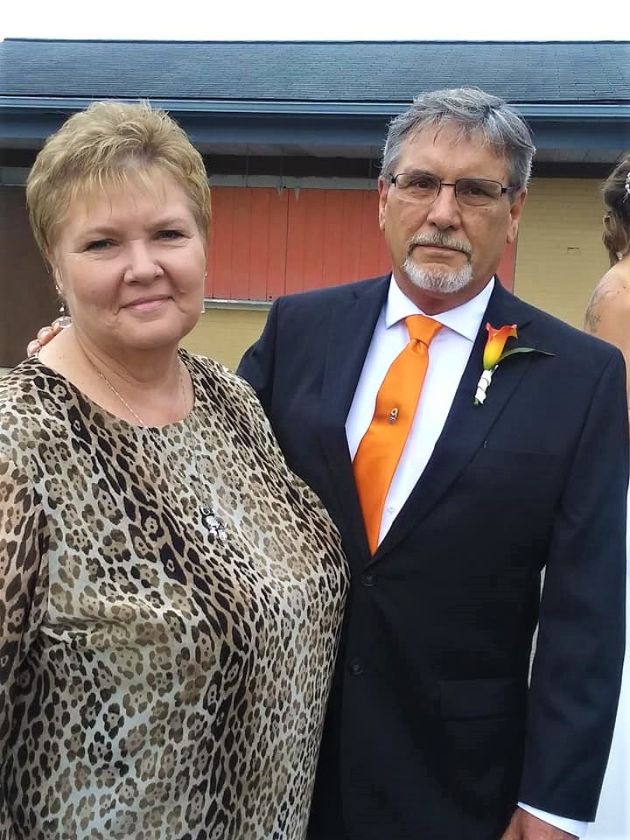 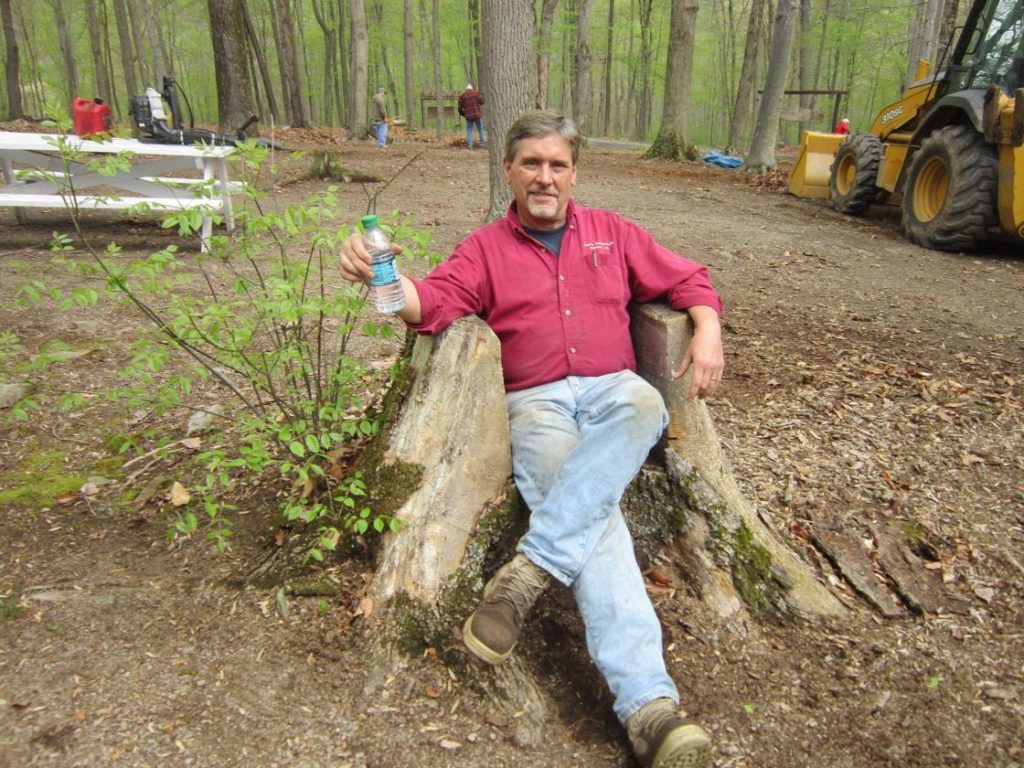 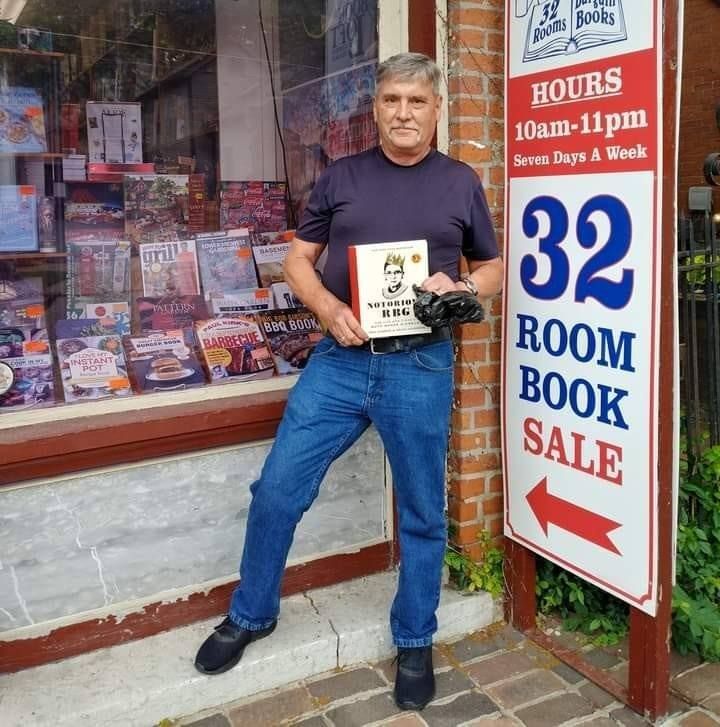 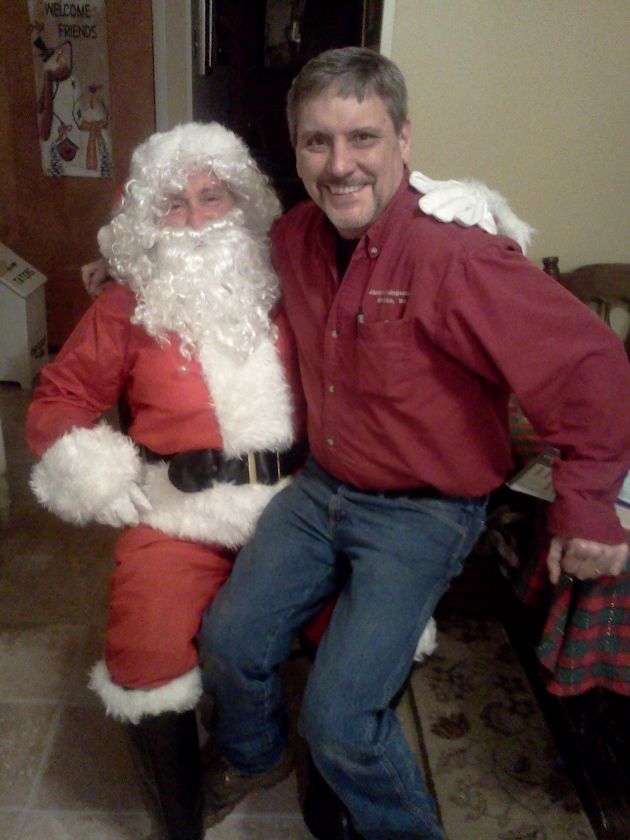 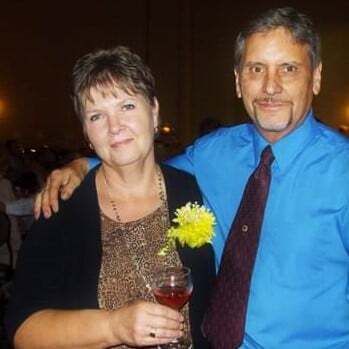 John Michael “J.M.” Gishbaugher Sr., 68, passed away peacefully at his home in Darlington, Pennsylvania, on January 11, 2023.

J.M. was born on April 9, 1954, in Beaver Falls, PA, to the late John “Jack” and JoAnne (Welsh) Gishbaugher. He graduated from Northwestern High School in May of 1972 and attended college at Georgia Southwestern and Kent State University, where he studied journalism. A lifelong writer, he began writing for his high school newspaper and later served as a city reporter at the News Tribune in Beaver Falls. In 1981, he co-founded and was editor of the Valley Tribune, also out of Beaver Falls, PA.

In 1985, J.M. and his brother, Greg, took over the family business, Jack’s Independent Service Station, Inc. He served as president of the company for the next 33 years until his retirement in 2018. He could often be found saving stranded drivers with his tow truck or chatting up customers in the garage. In his time as president, Jack’s became a cornerstone of the community, sponsoring demolition derby cars and hosting the annual Darlington Days, which he co-founded with his brother in 2000.

J.M. was a dedicated community leader. A member of the Lions Club for 32 years, he was actively involved in the Food Pantry, Polo games, Beacon Lodge, and various other community projects. He was also an avid wood worker and frequently worked on projects for neighbors. A lover of the weird and unexplained, he was heavily involved in the Pig Lady Haunted Barn Halloween attraction and later co-founded the Pig Lady Fall Folklore Festival. He was also an aficionado of fireworks and is well-remembered for orchestrating impressive shows with his children and grandchildren on the Fourth of July and encouraging only slightly-dangerous bottle rocket wars. His shenanigans extended to Halloween as well. If you were a victim of his or his offspring’s said shenanigans (soaping, sign re-arranging, corning, TPing, etcetera.), he is not sorry. Please pay it forward. When he wasn’t actively making the community better, tinkering in his workshop, or creating friendly mischief, he could be found sitting around the fire with family and friends on most fair-weather nights.

Friends and family welcome all to honor and celebrate the memory of J.M. on Monday, January 16, 2023, from 6 to 7 pm at the First United Presbyterian Church, 3385 Old Darlington Rd., Darlington, PA 16115. Reverend Robert Saul will be officiating. Donations can be made in care of the Little Beaver Lions Club, P.O. Box 303 Darlington, 16115. 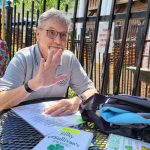 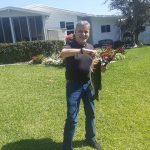 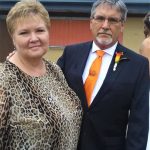 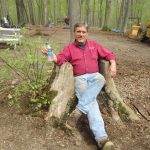 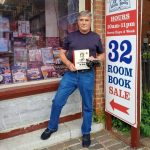 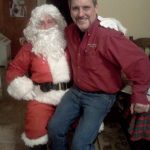 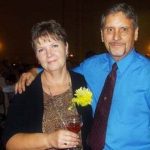