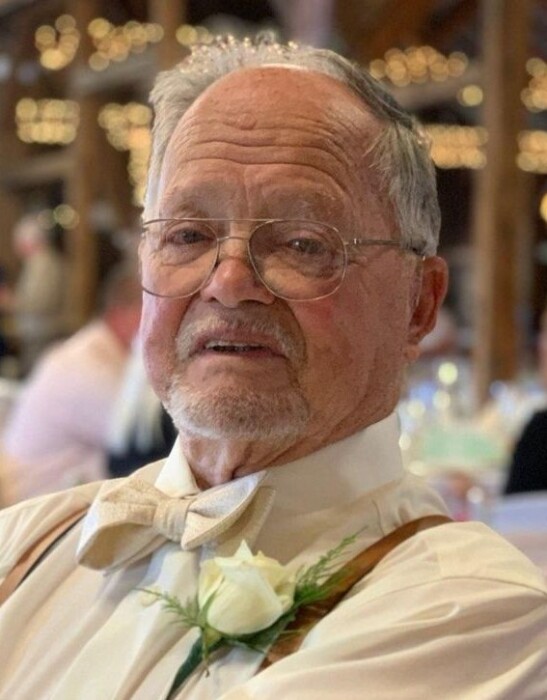 Born February 11, 1930 in Burgettstown, he was the son of the late Carlisle and Pearl (Moore) Phillis. John was a veteran of the US Army where he served in the Korean War and received the Purple Heart after being wounded at Heart Break Ridge. He was a rigger for J&L/LTV Steel for 28 years, then went on to be a part of the Butler Auto Auction for 8 years after retirement. John was a faithful member of the Oak Grove Church of Christ in Ohioville. He was a loving husband, father, brother, and pap. A quiet and humble man, loved by all.

In addition to his parents, John was preceded in death by his wife, Ernestine “Evelyn” Phillis in 2008; brothers, Lawrence and Harry Phillis; and sister-in-law, Dottie.

Friends will be received on Monday from 2 to 8 pm in the GABAUER-LUTTON FUNERAL HOME- 117 Blackhawk Rd., Chippewa-www.gabauerfamilyfuneral homes.com. A private funeral service will be held on Tuesday with Evangelist, Jeff Phillis officiating along with a private interment as well.

In lieu of flowers, the family would like all donations be made in John’s name to the Oak Grove Church of Christ- 169 Ashwood Dr. Industry, PA 15052.

John was deeply loved and he will live forever in our hearts and with the Lord.