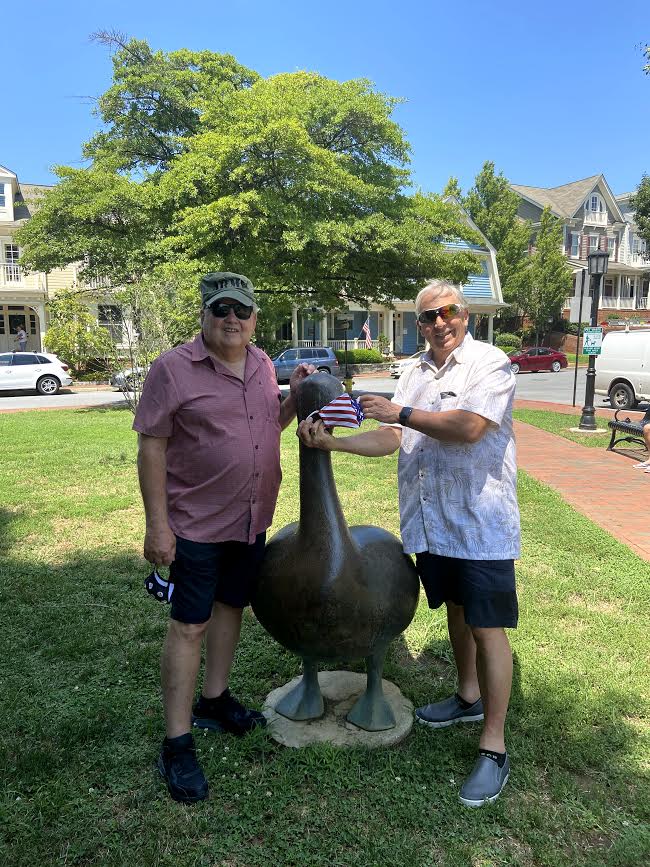 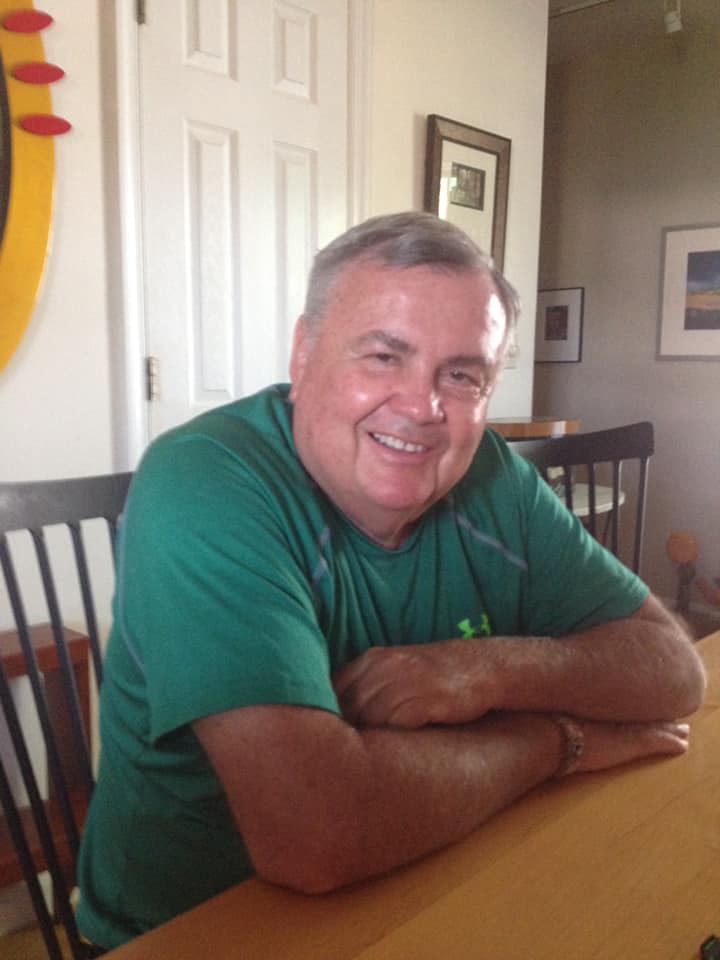 Joseph Albert Snedeker went to be with Jesus at the VA Hospital in Loma Linda, CA on December 29, 2020.

Joe was born on July 19,1945 in Beaver Falls, PA to the late Earl and Geraldine Snedeker, whom he greatly loved and respected.  Joe served his country in the United States Army for two years after which he managed facilities in the freight/trucking industry for 45 years, until he retired.

He was a beloved husband, father, brother, grandfather and faithful friend.  Joe loved being with his grandchildren.  He would watch cartoons for hours or take the grandchildren to the store for candy and a toy.

He was thrilled to be baptized in 2018 in the Jordon River in Israel.  Joe was a true patriot and loved America.  He was a great admirer of the principals that his President Donald J. Trump defended.

Joe was able to satisfy everything on his bucket list.  He had a blessed life and was surrounded by those who loved him.

Private interment will be held in the Beaver Falls Cemetery. 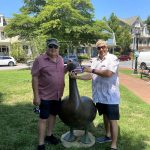 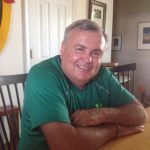 2 responses to Joseph A Snedeker