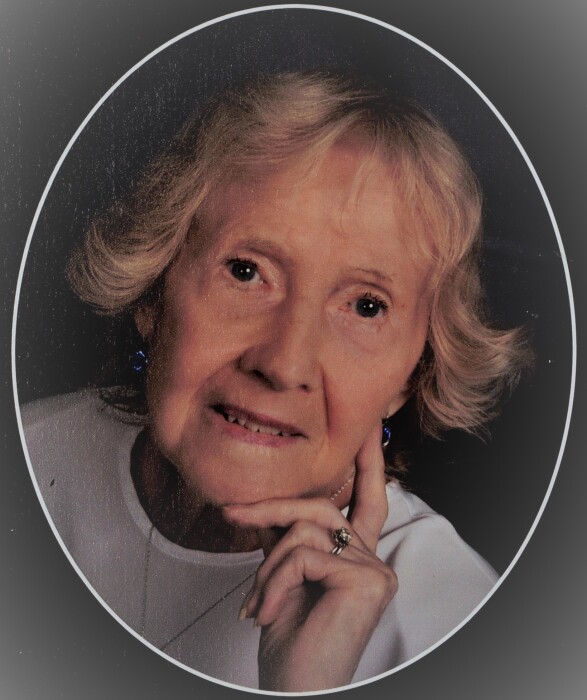 June was born August 6, 1925 in Beaver Falls.  A partner of Smith’s Meats in Chippewa Twp., she was a founding member of the CUP Evangelical Presbyterian Church.  June was a secretary at B&W Tubular Works during World War II.  She also worked as a volunteer at the hospital as a candy striper, and at Providence Care Center.  She was a loving and devoted wife, mother, and grandmother.

In addition to her parents, she was preceded in death by her loving husband of 53 years, William G. Smith; a brother, Thomas Mott; and a sister, Eleanor Lee.

Friends will be received on Thursday from 6pm-8pm in the Gabauer-Lutton Funeral Home- 117 Blackhawk Rd. Chippewa Twp., www.gabauerfamilyfuneralhomes.com.  A private funeral service will be held. Pastor Scott Graham will officiate.