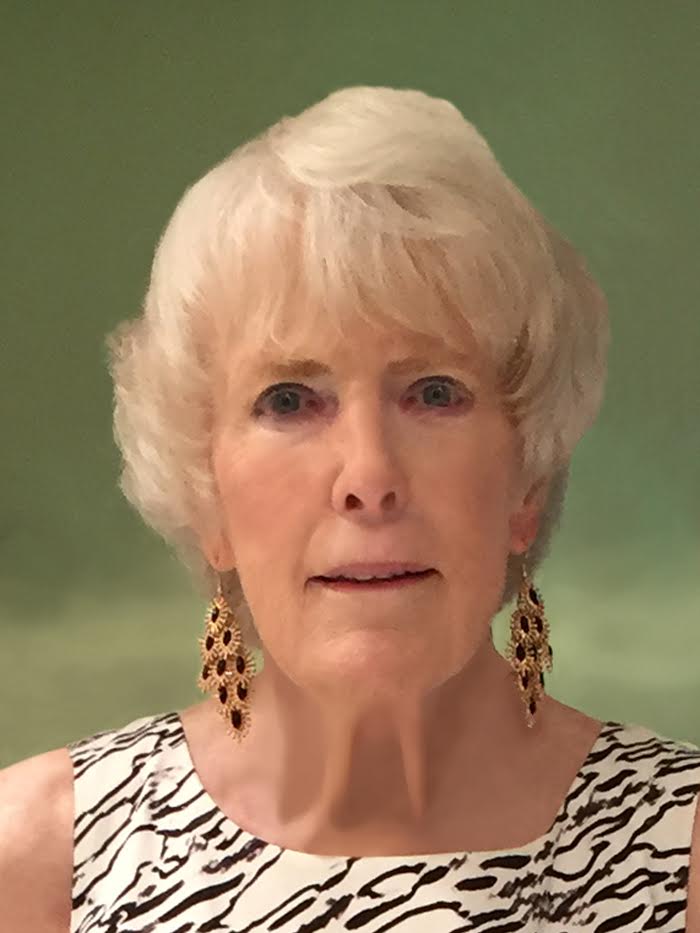 Kathleen “Kay” Savio, 77, of Patterson Township, died Tuesday, March 7, 2017 in UPMC-Presbyterian after an extended illness.Born January 30, 1940 in New Kensington, she was the daughter of the late William and Dorothy (Courson) Donahue. She was a member of St. Monica’s Parish, where she was a Eucharistic Minister. Kay had been a registered nurse at West Penn Hospital and enjoyed golf, bowling and college basketball.Kathleen is survived by her loving husband of 54 years, Lee R. Savio; her daughters, Dr. Karen Harkaway (Michael Grace) of Mt. Holly, NJ and Marti Lawson (Jerry Dowling) of Bay Village, OH; her grandchildren, Alex Lawson, Eric Harkaway, Abby Lawson and Andrew Harkaway; her brothers, Rev. William Donahue, Ronald (JoAnn) Donahue and Keith (Pamela) Donahue; and several nieces and nephews.In addition to her parents, she was preceded in death by her son, Sean Savio in 1985.Friends will be received on Thursday from 6-8pm and Friday from 2-4pm and 6-8pm in the Gabauer-Lutton Funeral Home & Cremation Services Inc- 117 Blackhawk Rd. Chippewa www.gabauerfamilyfuneralhomes.com where prayers will be held on Saturday at 9:30am followed by a Mass of Christian Burial at 10am at St. Monica’s- Chippewa site. Father Kim Schreck will officiate.A rosary will be recited on Friday at the funeral home at 7:30pm.Interment will follow in St. Mary’s Cemetery.The family asks that contributions be made in Kay’s name to the International Waldstrom’s Macroglobulinemia Foundation 6144 Clark Center Ave. Sarasota, FL 34238. www.iwmf.com