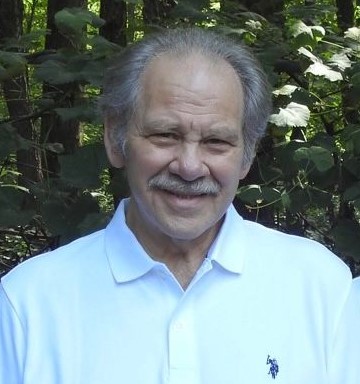 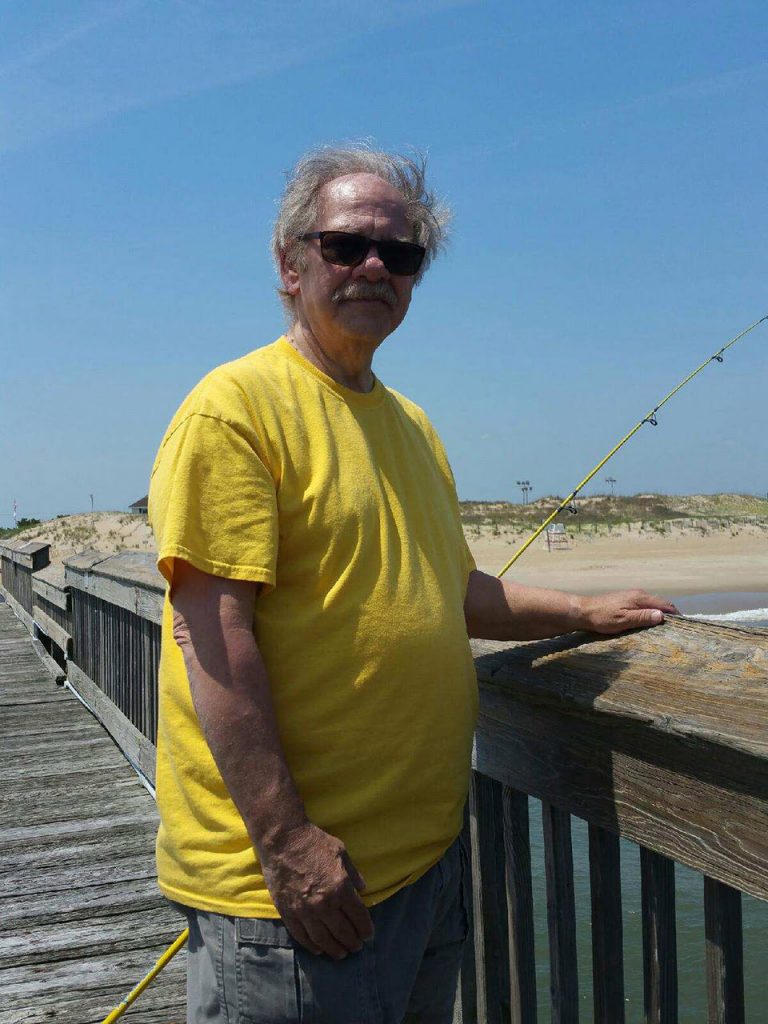 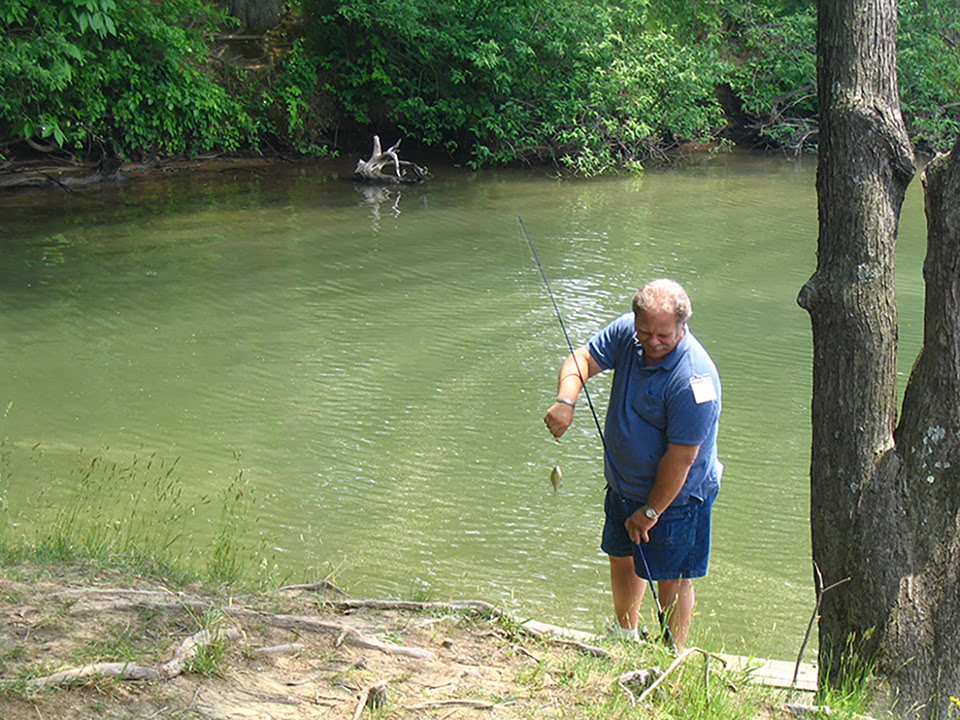 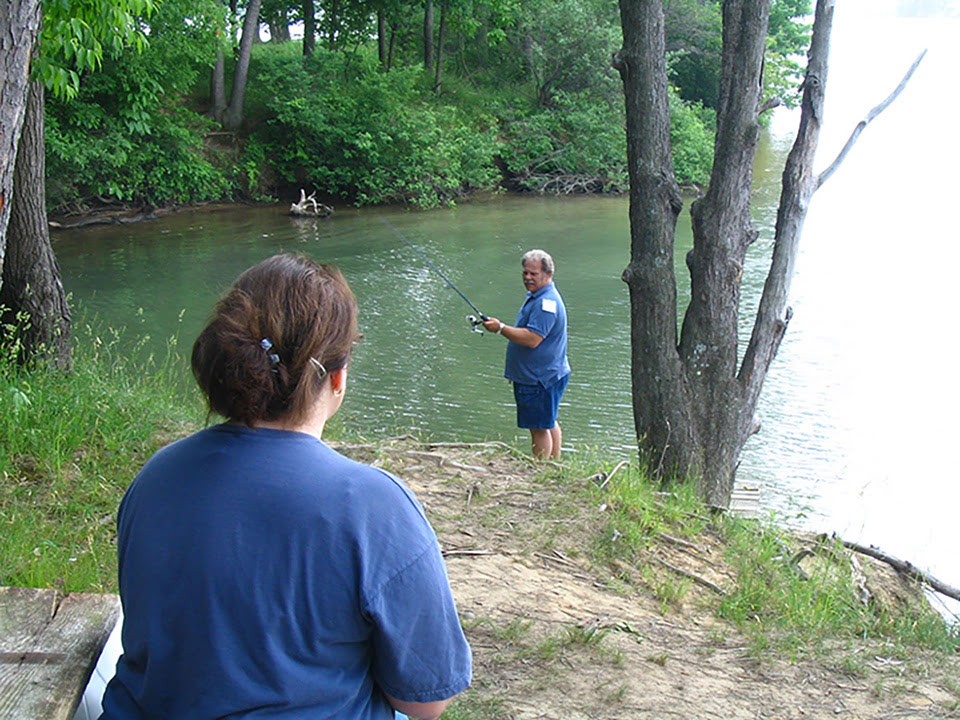 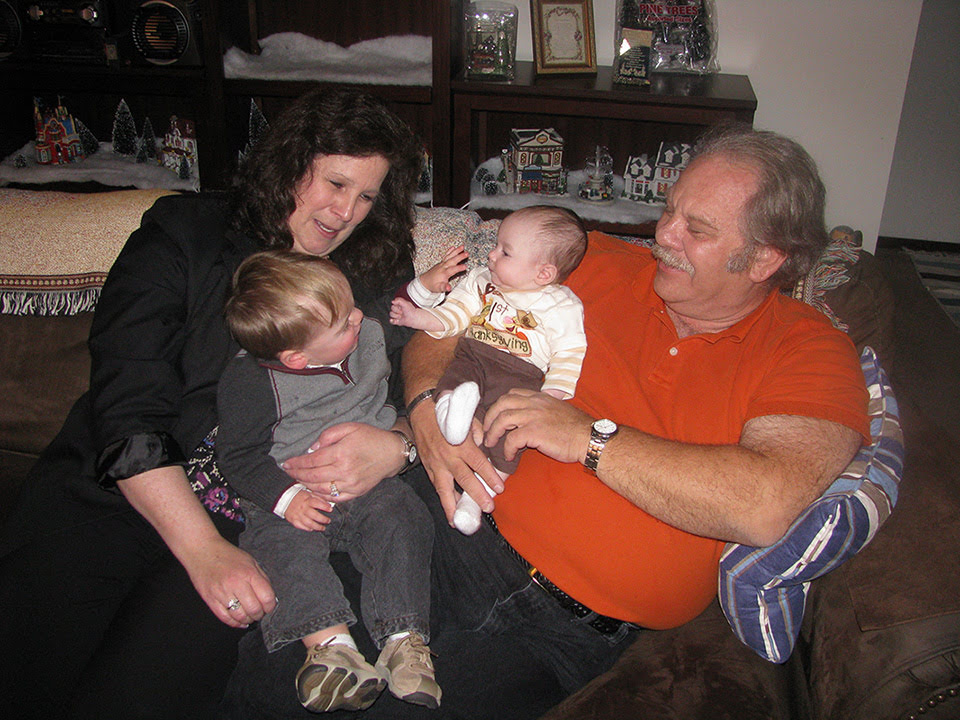 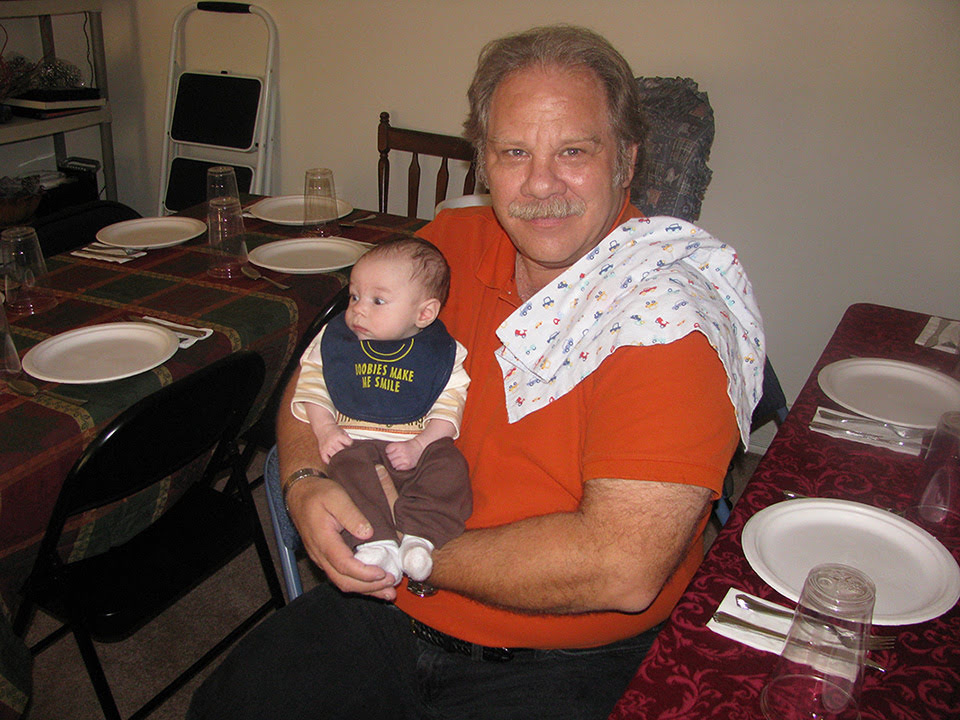 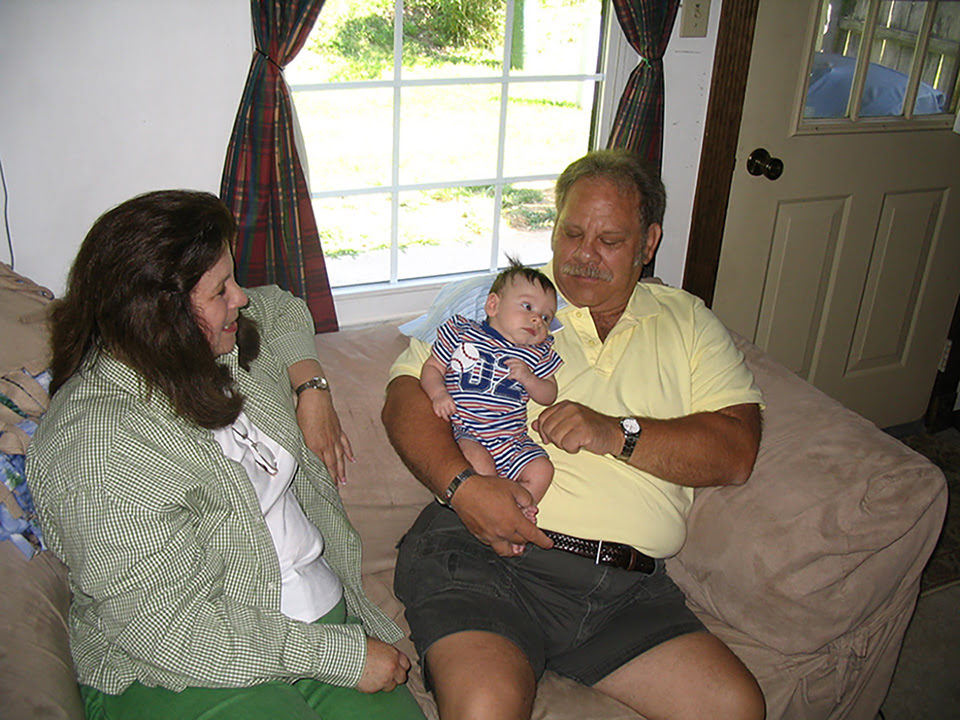 Kenneth was born on January 4, 1952 in New York. He was a truck driver and proudly owned his own trucking business called Integrity Transportation for about 15 years.

All arrangements were entrusted by Gabauer Funeral Home- 1133 Penn Ave. New Brighton, PA 15066. www.gabauerfamilyfuneralhomes.com. As per the family’s request, all services will be private. 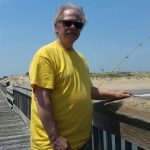 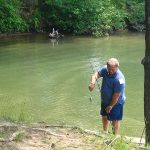 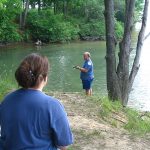 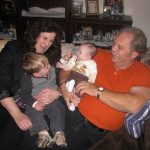 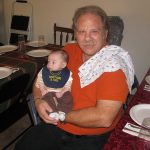 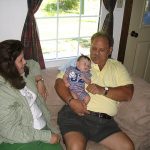