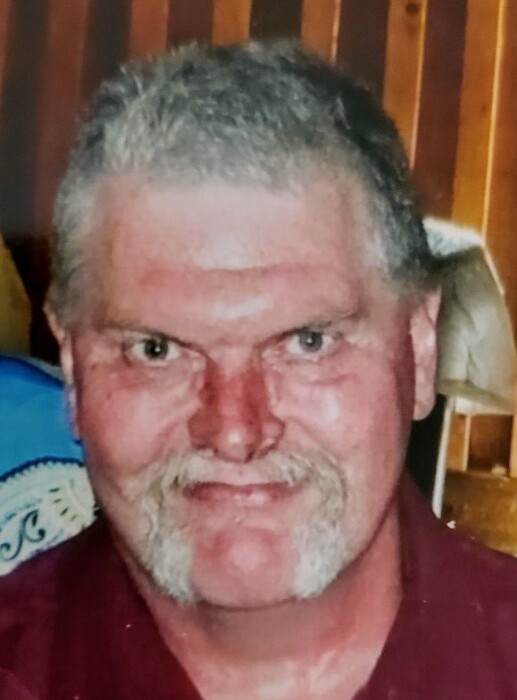 Kurt Francis Fencil, 60, of South Beaver Township, passed away on Friday, February 5, 2021 in Shadyside Hospital surrounded by his loving family after a courageous battle with cancer.

Born on July 25, 1960, he was the son of the late Raymond W. and Jacqueline (Lane) Fencil. Kurt was a member of the Pathway Church, where he was also a custodian. He was a lifetime member of the NRA, as well as the National Wildlife Federation, the North American Hunting Club, and the Audubon Society.

Along with his parents, Kurt is preceded in death by two brothers, Joel Lane and John Dana.

Friends will be received on Saturday from 12:30pm until the time of Kurt’s memorial service at 1pm at Pathway Church- 239 Braun Rd. Beaver Falls. Arrangements were entrusted to the GABAUER-LUTTON FUNERAL HOME- 117 Blackhawk Rd. Chippewa Township. www.gabauerfamilyfuneralhomes.com.

In lieu of flowers, the family requests that donations be made in Kurt’s name to the Kindred Spirits Rescue Ranch- 500 Hodgson Rd. Darlington, PA 16115, www.kindredspiritsrescueranch.com.