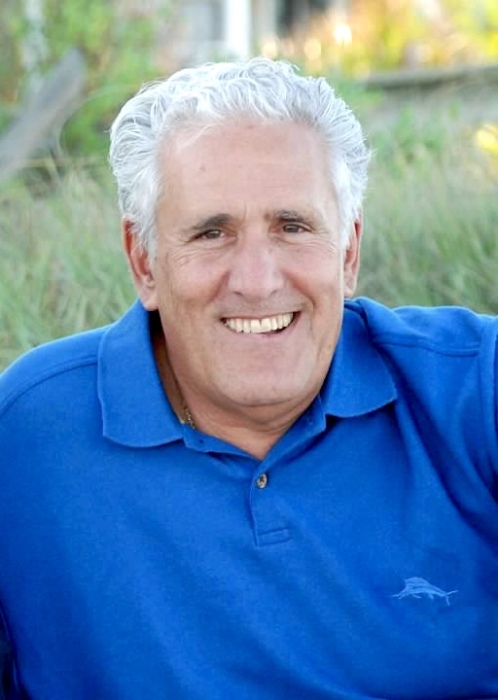 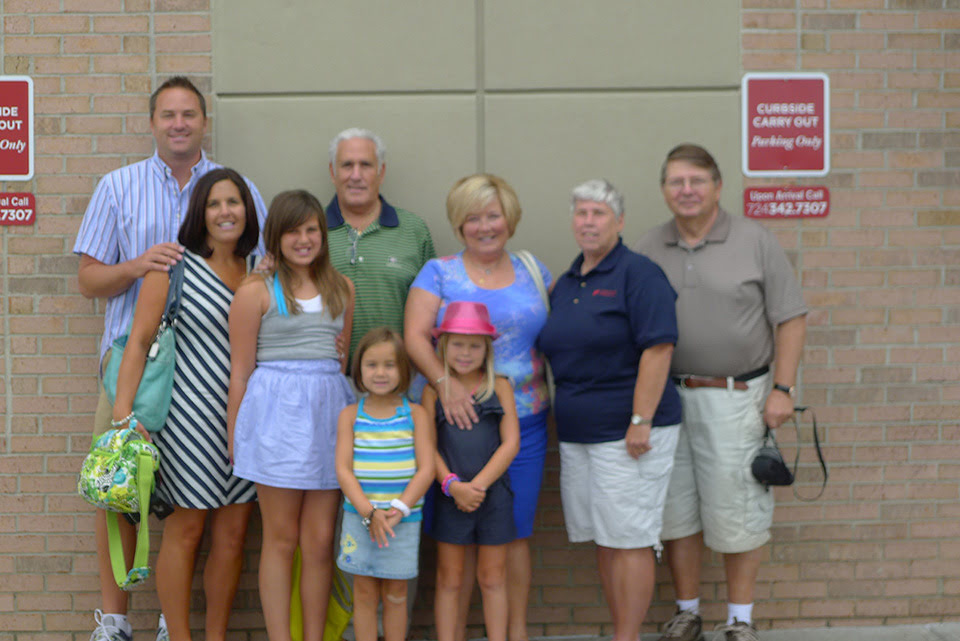 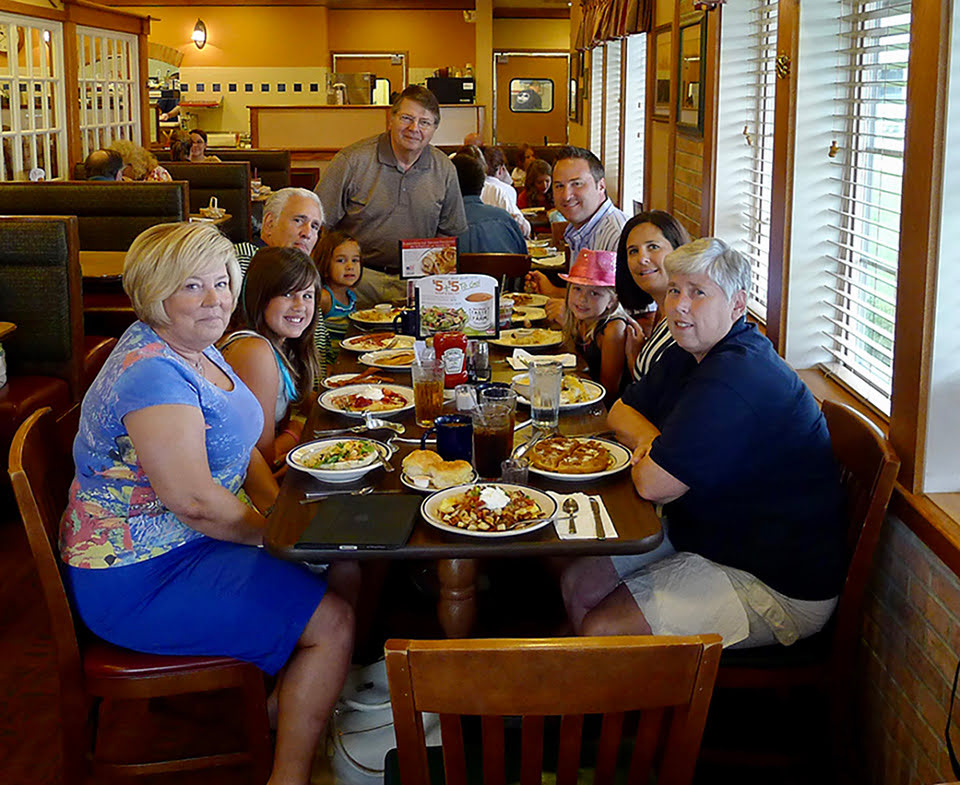 Born on August 1, 1947, in Sharon, PA, he was the son of the late Vincent James and Petra (Campos) Fammartino.

Keith graduated from Farrell High School in 1965.  He then went on to receive both his B.S. and Doctor of Dental Medicine from the University of Pittsburgh.  Upon graduation, he served two years as a Captain at Seymour Johnson AFB.  Since 1974, Keith was a well-respected dentist in the Pittsburgh region, practicing general and implant dentistry up until the week before his death.  He previously held diplomat status with both the International Congress of Oral Implantology and American Society of Osseointegration, as well as the American Dental Association.  He was a member of St. John Paul II Roman Catholic Church, Ponte Vedra, FL.  Keith was a hardworking husband, father, and grandfather who loved spending free time with his family.

Friends will be received on Sunday from 3-6PM at the GABAUER-LUTTON FUNERAL HOME & CREMATION SERVICES, INC., Chippewa Twp., 117 Blackhawk Road, Beaver Falls, www.gabauerfamilyfh.com.  Prayers will be offered at the funeral home on Monday at 9:30AM, followed by a Mass of Christian Burial at 10AM at St. Monica Roman Catholic Church.

In lieu of flowers, memorial contributions may be made in Keith’s name to the Leukemia & Lymphoma Society, 333 E Carson St., Suite 441E, Pittsburgh, PA 15219 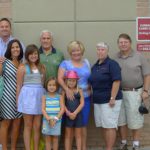 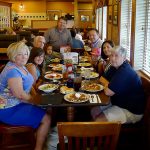