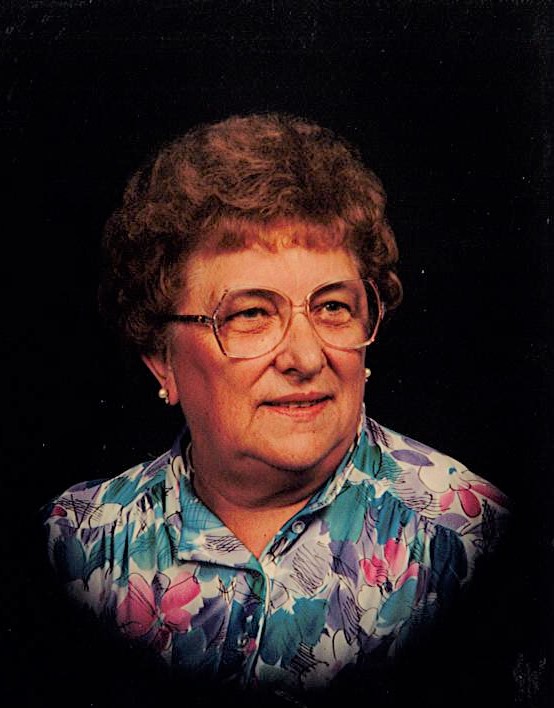 Lucille C. (Lewandowski) Hagerty, 97, of Beaver Falls, passed away on Thursday, June 16, 2022 at East Liverpool City Hospital.
Born on December 29, 1924, in Beaver Falls, she was the daughter of the late John and Frances (Zachewicz) Lewandowski.
Lucille was a saleperson for G.C. Murphy Variety Stores, then was a cafeteria worker in the local school system. She was a member of Holy Trinity Roman Catholic Church, and later St. Monica Roman Catholic Church and was loved by many. She was a girl scout leader, founder of the Golden Age Society, a kitchen aide at Holy Trinity, and loved to spend time at the casino.
In addition to her parents, Lucille was preceded in death by her husband, James Hagerty; and a sister, Helen Smakosz.
She is survived by her children, Robert (Linda) Hagerty, Kathleen Duncan, and Judith Hagerty; six grandchildren, ten great-grandchildren, and three great-great grandchildren.
Friends will be received on Monday from 5-8PM at the GABAUER-LUTTON FUNERAL HOME & CREMATION SERVICES, INC., Chippewa Twp., 117 Blackhawk Road, Beaver Falls.
Prayers will be offered in the funeral home on Tuesday at 9:30 followed by a Mass of Christian Burial at St. Monica Roman Catholic Church at 10AM.
Interment will follow in St. Mary’s Cemetery.
In lieu of flowers, memorial contributions may be made to Fundacja Dziedzictwo Przyrodicze, https://przyrodnicze.org or Fundacja Dziecium https://dziecion.pl for Lucy’s Polish heritage and to help those struggling in today’s world.