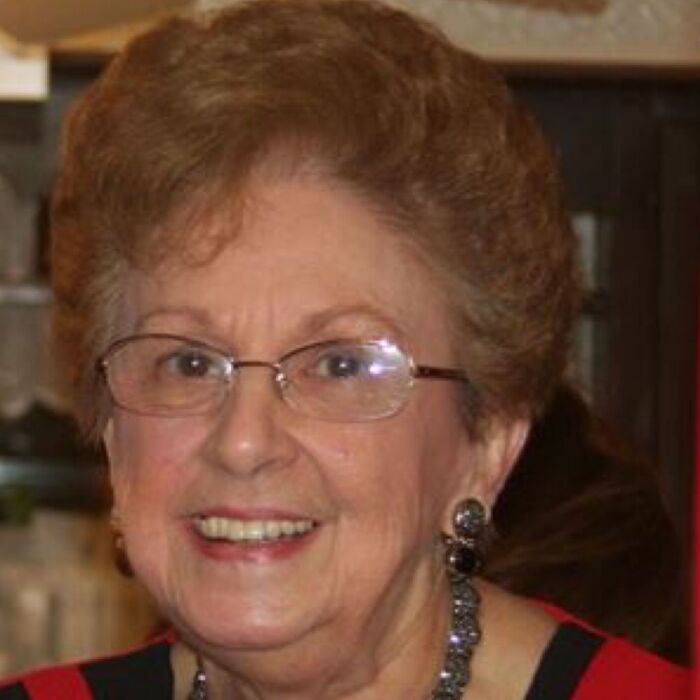 Born April 16, 1934 in Greensburg, PA, she was the daughter of the late Herbert P. Truxal and Blanche (Johnson) Armel.  Peggy was an x-ray technician for ten years and a travel agent for twenty five years. She was member of St. Monica’s Parish and a former president of the Ladies Guild. Peggy was also a member of both the Ladies Auxiliary of Heritage Valley Health System-Beaver and the Angel Fund St. Monica’s Academy. She was an avid Pittsburgh sports fan, especially the Penguins.

In addition to her parents, she was preceded in death by her husband, A. Charles “Charlie” Marsico; a son, Paul C. Hodge, a brother, George W. Truxal and a sister, Patricia P. Harper.

Due to the current situation, a private family visitation will be held.  A memorial mass will be announced at a later date.