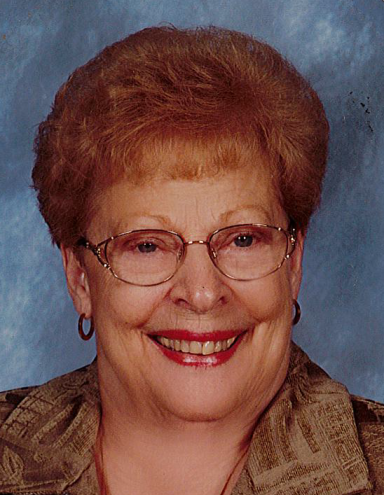 Born on July 14, 1932 in Beaver Falls, she was the daughter of the late Benjamin and Verna Herr Pennington.

Peg spent her life being a devoted wife and loving mother to her three sons.  She was an active and faithful member of St. Monica Catholic Church, serving as a lector for masses. She was a member of Christian Mothers, Chippewa Women's Club, Quota Club and served as as a Volunteer with the Women’s Auxiliary at Heritage Valley Beaver and Chippewa Meals on Wheels. Peg also belonged to several card clubs as well.

In addition to her parents, Peg was preceded in death by her husband of 51 years, Jack L. “Whiz” Winters on November 25, 2003; her brothers, Samuel and Robert Pennington; a sister, Inez (Dolly) Rockwell; and a daughter-in-law, Denise Winters.

In accordance with the family’s wishes, all services are private.

Interment will be in St. Mary’s Cemetery.

In lieu of flowers, memorial contributions may be directed to St. Monica Roman Catholic Church in Margaret's name.

Online condolences may be shared at www.gabauerfamilyfuneralhomes.com