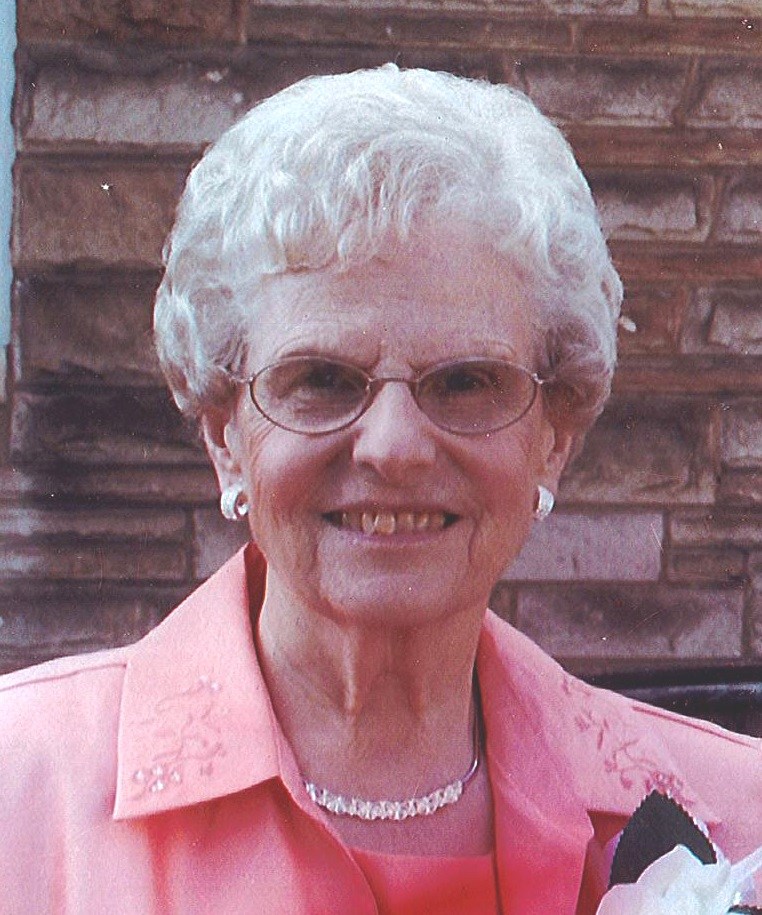 On Thursday, January 23, 2020, Marian Shroads slept away peacefully at Lakeview Personal care where she had been a resident since 2014.Born January 8, 1923 to the late Charles and Belle Buckley. Marian was a devout Christian and was devoted to helping people her whole life. She was a graduate of Beaver High School and worked for Anderson Funeral Home. Her favorite place on earth was Hollow Rock Camp, in Wellsville, OH, where her husband built a cabin to enjoy their religious retreats. Marian really enjoyed her time spent there with her family and friends until she was no longer able.In Addition to her parents, she was preceded in death by her loving husband, Paul E. Shroads and her daughter, Lynn Carver.She is survived by and will be greatly missed by her sons, James Shroads (Barbara Chevalier), Charles Shroads (Penny) and her brother, Robert Buckley. She is also survived by her grandsons, James Shroads II, Stephen McMillen and Chad Rocca and granddaughters, Barbara Swearingen, Patty White and Leann Tana along with many great and great-greatgrandchildren, nieces and nephews.In accordance with Marian’s wishes she will be cremated with no visitation.Arrangements were entrusted to GABAUER FUNERAL HOME & CREMATION SERVICES, INC., 1133 Penn Ave., New Brighton, gabauerfamilyfuneralhomes.com.A Celebration of Life will be conducted at a future date.