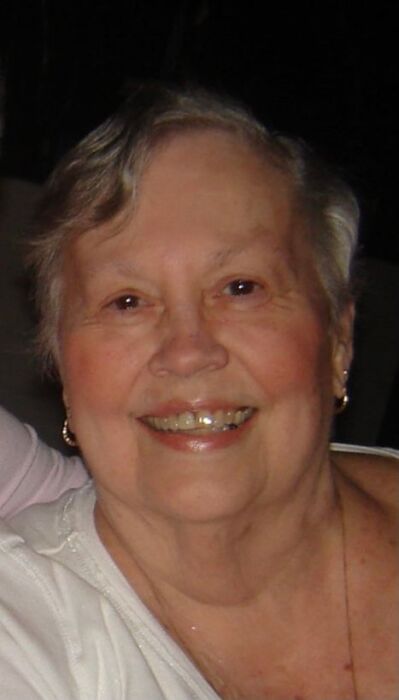 On Tuesday June 22, 2021, Marilyn Jean Gill peacefully fell into the arms of her Creator. Jean had a lengthy history of battling cancer in her 86 years. She spent 19 years as a breast cancer survivor by God's grace, but was recently re-diagnosed. Her fight paled in comparison to the liveliness she brought to those around her. Jean spent her days in the presence of her beloved husband, Joseph NeCody Gill, eating sweet treats, watching The Game Channel, and playing Pokeno. Her sassy and bold personality was fueled by the witty candor of the generations below her.

In addition to her parents, Jean is preceded in death and eternally reunited with her daughter, Jamie Lynn Thompson and fostersons, Thomas and Douglas Fortner.

Friends will be received Thursday from 4-8PM in the Gabauer Funeral Home & Cremation Services, Inc., 1133 Penn Ave., New Brighton.  Friends and family are invited on Friday at 11AM at Christ Anglican Church, 1221 3rd Ave., New Brighton, where a funeral service will be held.