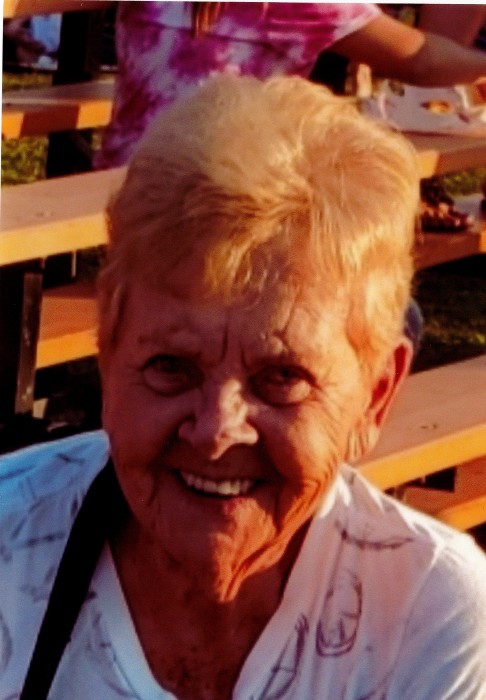 Marjorie Shade Pavlovic Oselett, 92, of Koppel, passed away on Saturday, March 14, 2020 in UPMC-Mercy.

Born March 11,1928 in Beaver Falls, she was the daughter of the late Richard and Mary (Manor) Reisinger.

In addition to her parents, she was preceded in death by her husbands, Hugh Shade, Peter Pavlovic and Fred Oselett; her son, Dennis Shade; a grandson, Shawn Glitsch; two brothers, Richard and Harry Reisinger; and her companion of 14 years, Stanley Lipinski.

Friends will be received on Wednesday from 3pm until the time of a blessing service at 7pm in the Gabauer-Lutton Funeral Home-117 Blackhawk Rd. Chippewa Twp., www.gabauerfamilyfuneralhomes.com.  Deacon Harry DeNome will officiate.