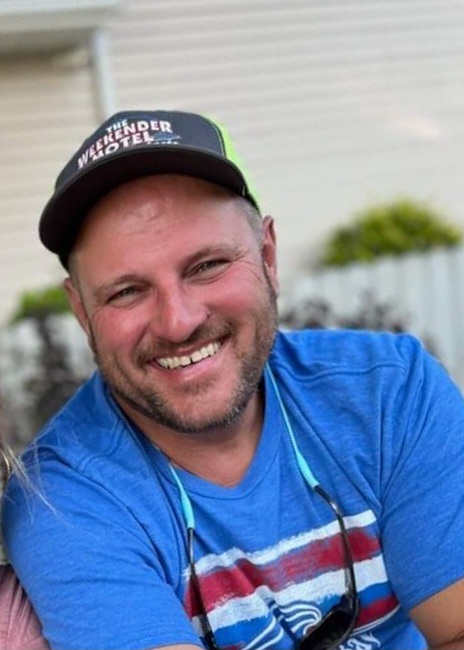 Born October 10, 1971 in Rochester, he was the son of Michael Landsberger and LouAnn (Rick) Huston.

All that knew Mark, loved him. He lived life to the fullest. His life was full of adventures including many memories of traveling, hunting, skiing and tons of boating. Some of the best times were spent watching sunsets and hiking. He was the proud owner of the Weekender Motel and M.A Landsberger Custom Building. Mark truly was the life of the party.

In addition to his parents, he is survived by his daughter, Kacie Samantha Landsberger; a brother, Scott Michael Landsberger; two sisters, Deanna and Danielle Ecoff; his grandmother, Dorothy Landsberger; his significant, Sky Coy; his two dogs, Roxy and Rainy; and several aunts, uncles, cousins and friends.

Friends will be received on Wednesday, December 21st from 1-3PM and 6-8PM in the GABAUER-LUTTON FUNERAL HOME & CREMATION SERVICES, INC., Chippewa Twp., 117 Blackhawk Rd., Beaver Falls.  A funeral service will be conducted in the funeral home chapel on Thursday, December 22nd at 11AM with Pastor John Westurn as officiant.