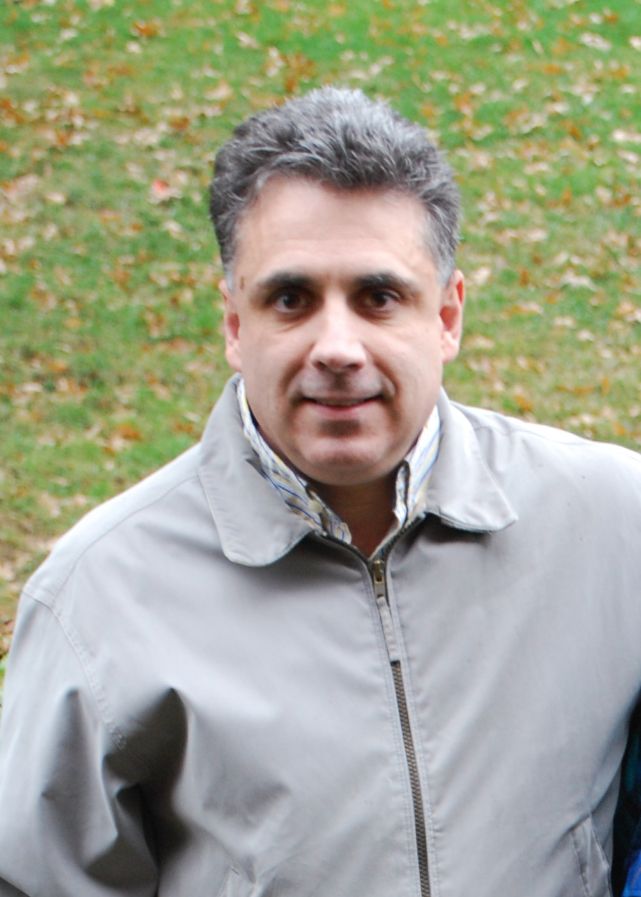 Mark Anthony Pengidore, 58, of Patterson Twp., died suddenly on Tuesday, February 11, 2020. Born October 5, 1961, in Beaver Falls, he was the son of the late Louis and Sue (Lynch) Pengidore. Mark was a kind and gentle soul who loved people. He often frequented local establishments in Beaver Falls, and as he walked in the door, it was like an episode from Cheers where “everyone knew his name.” He attended Blackhawk High School where he wrestled on the varsity wrestling team for four years, played drums as a hobby, loved woodworking, antique trains, and enjoyed a wide circle of friends. He loved joking and was very funny and beloved by many. He really enjoyed and focused on wrestling and liked teaching his two nephews, Matthew and Michael, wrestling maneuvers. From 1980-1984, Mark studied at the University of West Virginia in Morgantown along with his sister Maria. Mark savored his college years and was a proud Mountaineer. Along with a group of close friends there, he trained hard in body building. Graduating with a Bachelors of Arts Degree in Marketing, he focused on mall management and worked as an intern in this field his last two years. Over the summers and during high school, Mark helped his father Lou and his uncle, Vince Pengidore in their grocery business, Skyline Market. In fact, Mark had had hopes of managing this business one day. In 1984, Mark was diagnosed with mental illness. He continued to work at Skyline Market until a year after his father retired and eventually was a physical trainer at the YMCA. He always enjoyed holidays and family gatherings and especially loved his niece and two nephews, Alex, Matt, and Michael and talked about them often. He kept in touch with family daily and ate meals together weekly. However, he struggled greatly with his mental condition over the years. Mark was a member of St. Monica’s, St. Mary’s, and St. Peter and Paul’s Parish. He was a devout Catholic his entire life. He loved God and is at peace now, unafraid, and with his parents. He is survived by his two sisters, LuAnn Pengidore and Maria Pengidore Robinson; his niece, Alexandra; his nephews, Mathew and Michael; as well as many wonderful cousins in Beaver Falls and throughout the U.S. Friends and family will be received on Friday from 3 to 5 p.m. and 6 to 8 p.m. the GABAUER-LUTTON FUNERAL HOME & CREMATION SERVICES, INC., 117 Blackhawk Road, Chippewa Twp., www.gabauerfamilyfuneralhomes.com, where prayers will be held on Saturday at 9:30 a.m. followed by a Mass of Christian burial at 10 a.m. at St. Monica’s Catholic Church, Chippewa. Fr. Kim Schreck will officiate. Interment will follow in St. Mary’s Cemetery.