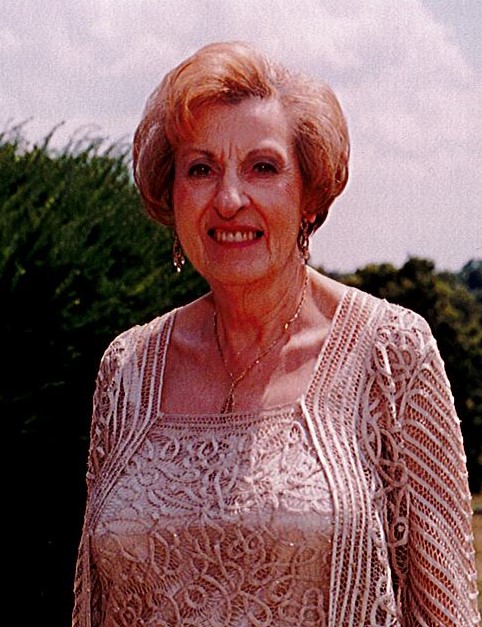 Mary was born on April 2, 1928 in Beaver Falls and was the daughter of the late Angelo and Raffaela (Timpano) Mammone. She was the owner of Mary’s Bride and Formal in Beaver Falls for over 58 years. She was also a member of St. Monica’s Roman Catholic Church.

Friends will be received on Friday from 6-8pm in the Gabauer-Lutton Funeral Home- 117 Blackhawk Rd., Chippewa- www.gabauerfamilyfuneralhomes.com. A private service will be held.