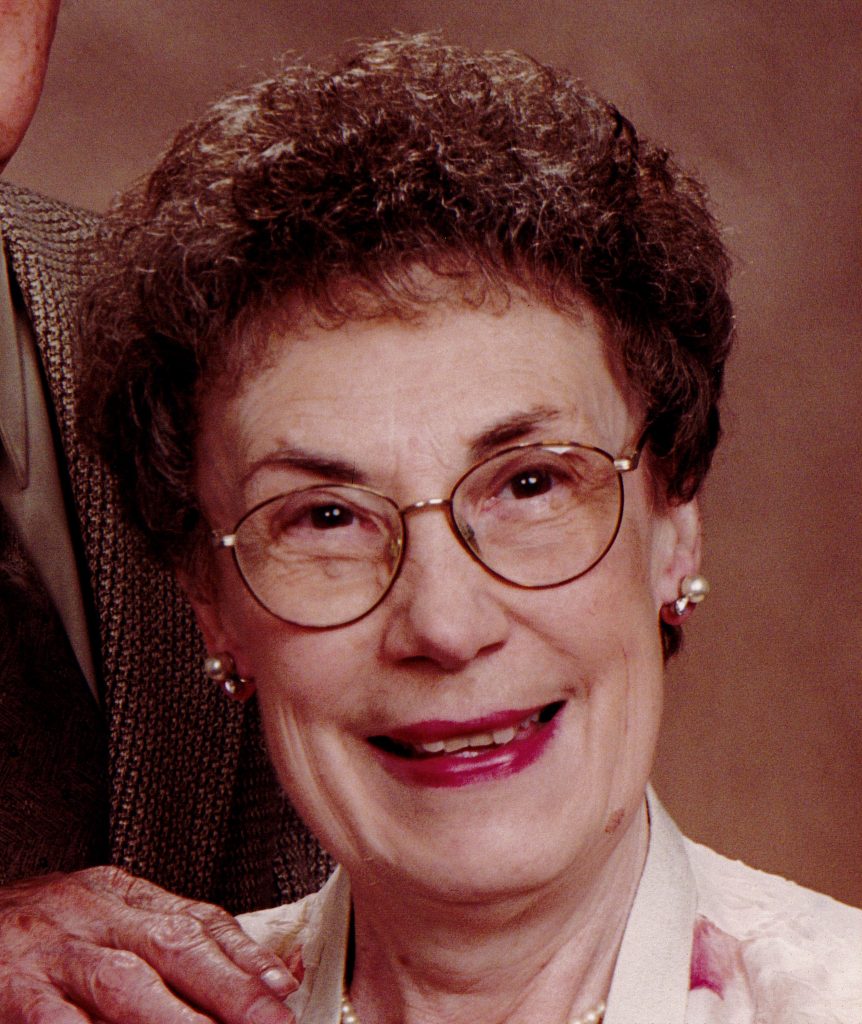 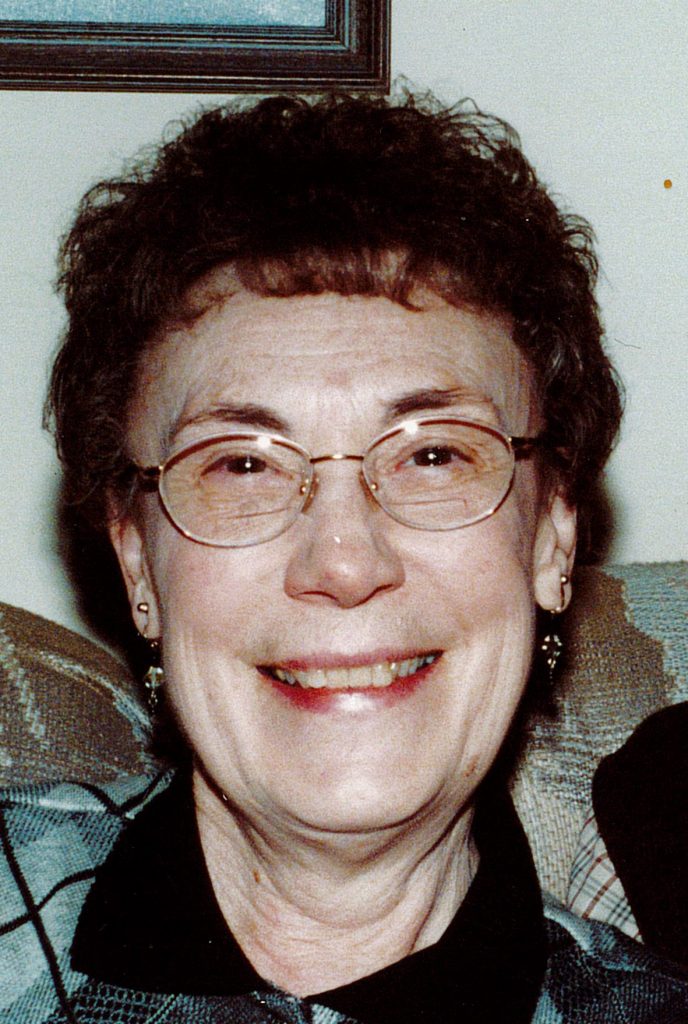 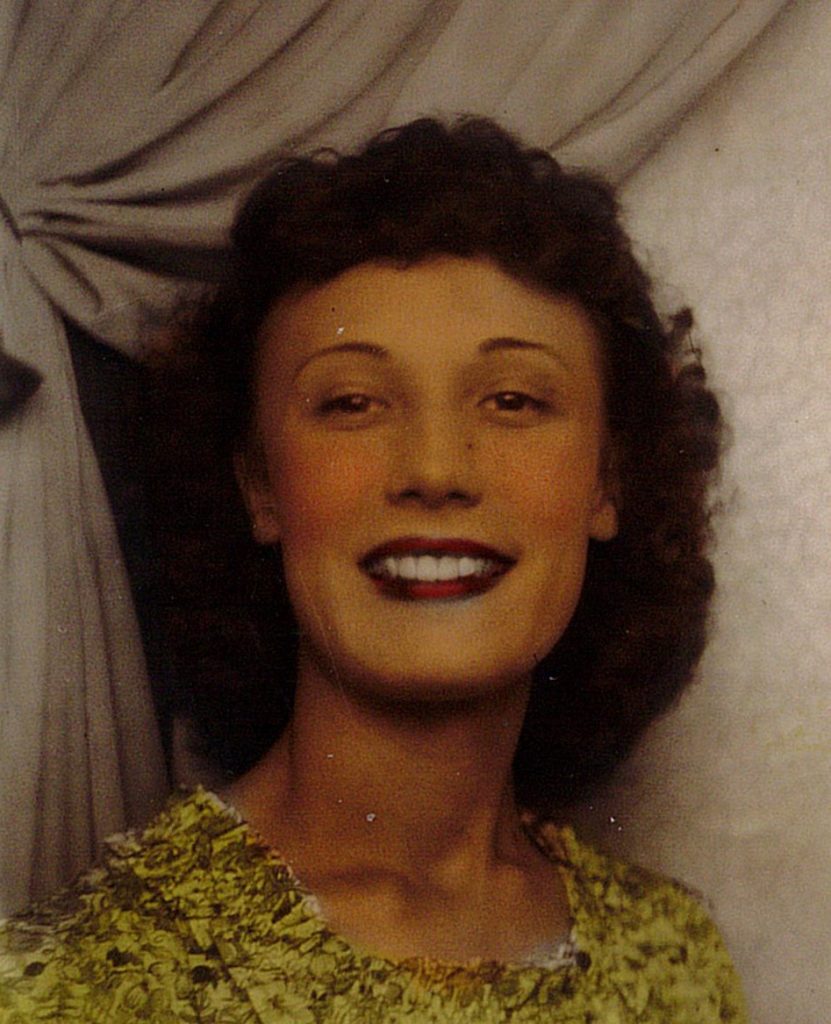 In addition to her parents, she was preceded in death by her husband, Michael R. Karnis.

Friends will be received on Thursday from 3pm-7pm in the GABAUER-LUTTON FUNERAL HOME- 117 Blackhawk Rd., Chippewa Twp.  A rosary will be recited on Thursday at 6:30pm.  On Friday, prayers will be held at the funeral home at 9:30am followed by as mass of Christian burial at 10am at St. Monica’s Roman Catholic Church- 116 Thorndale Road, Beaver Falls PA 15010.  Fr. Kim Schreck will officiate.

Private interment will take place in the National Cemetery of the Alleghenies.

In lieu of flowers, the family requests that contributions be made in Mary Lou’s name to the Maryknoll Fathers and Brothers-P.O. Box 302, Maryknoll, NY 10545-0302. 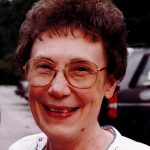 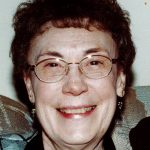 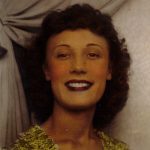