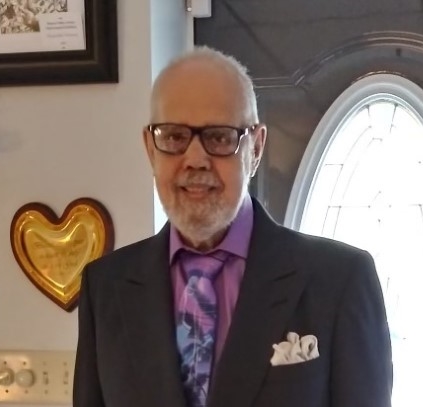 Michael Burckure passed away Saturday February 5th after complications from Pneumonia after heart surgery he had in November.  Michael was a retiree from LTV/Republic Steel in Beaver Falls where he was the union president.

His hobbies included Riding his motorcycle, photography, and volunteering. He had his art displayed in Merrick Art Gallery in New Brighton on multiple occasions. He helped to start Champion Life Church in Chippewa Pa over 11 years ago and enjoyed working with the teens in ministry there over the years. He was one of the first volunteers for Jesus Woodstock and ministry was his passion. He volunteered his time with a recovery group for many years at Victory Family Church in Cranberry Twp called Victory Group. He had a huge heart for people and for Jesus.

He is survived by his daughter Raquel (John) Oldaker, of Ohioville. Two grandchildren, Miranda (Nathan) Kruluts of Shaler and Marcus Oldaker of Ohioville. Two brothers, Timothy Burckure (Christine) and Steve Burckure (Richard). One nephew, Christopher Burckure. In addition, many aunts, uncles, cousins and close friends and his church family.

He is proceeded in death by his parents Betty and Michael Burckure Sr and his sister Laurie Ann Burckure.

Celebration of Life will be held this Sunday February 20th at 1:00 pm at 2679 Darlington Rd, Beaver Falls, PA 15010. In Lieu of flowers memorial contributions may be made out to: "Champion Life Church-JAC Teen Camp" which would send teens to camp for a week who do not have the means. Michael would have loved that.