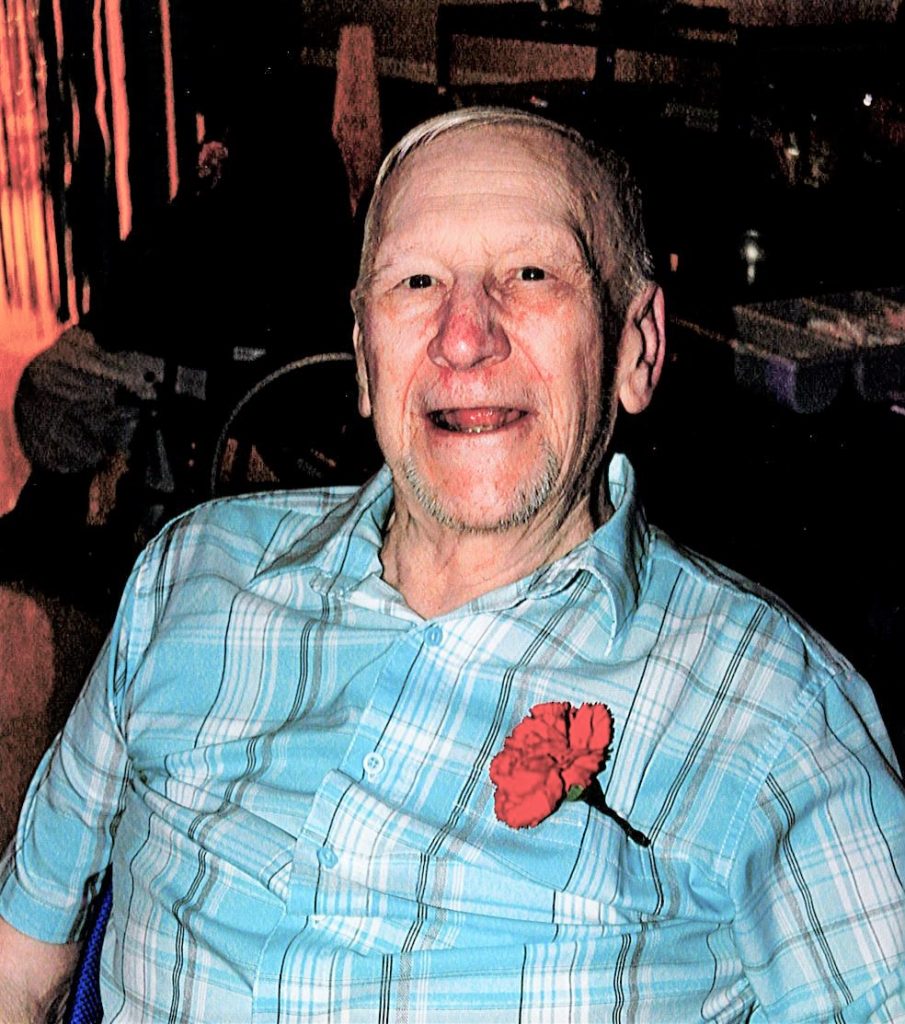 Born on September 30, 1938, in Beaver Falls, he was the son of the late Adam and Mary (Koczur) Zubroski.

He attended Beaver Falls High School and is a member of the 1957 graduating class.

Mike was a Union Carpenter for the Local #422 for his professional life.  He was an avid outdoorsman with a passion for hunting and fishing. Most of all, he enjoyed being with his loved ones.

In addition to his parents, he was preceded in death by two brothers, Gregory and Raymond Zubroski.

Friends will be received on Monday, December 19th from 3-6PM after which time a committal service will be held in the GABAUER-LUTTON FUNERAL HOME & CREMATION SERVICES, INC., Chippewa Twp., 117 Blackhawk Road, Beaver Falls, www.gabauerfamilyfuneralhomes.com.

In accordance with Mike’s wishes, he will be cremated following prayer given by Pastor Tai Courtemanche.

In lieu of flowers, memorial contributions in Mike’s name may be made to the American Diabetes Association, www.diabetes.org and click “Ways to Give”.