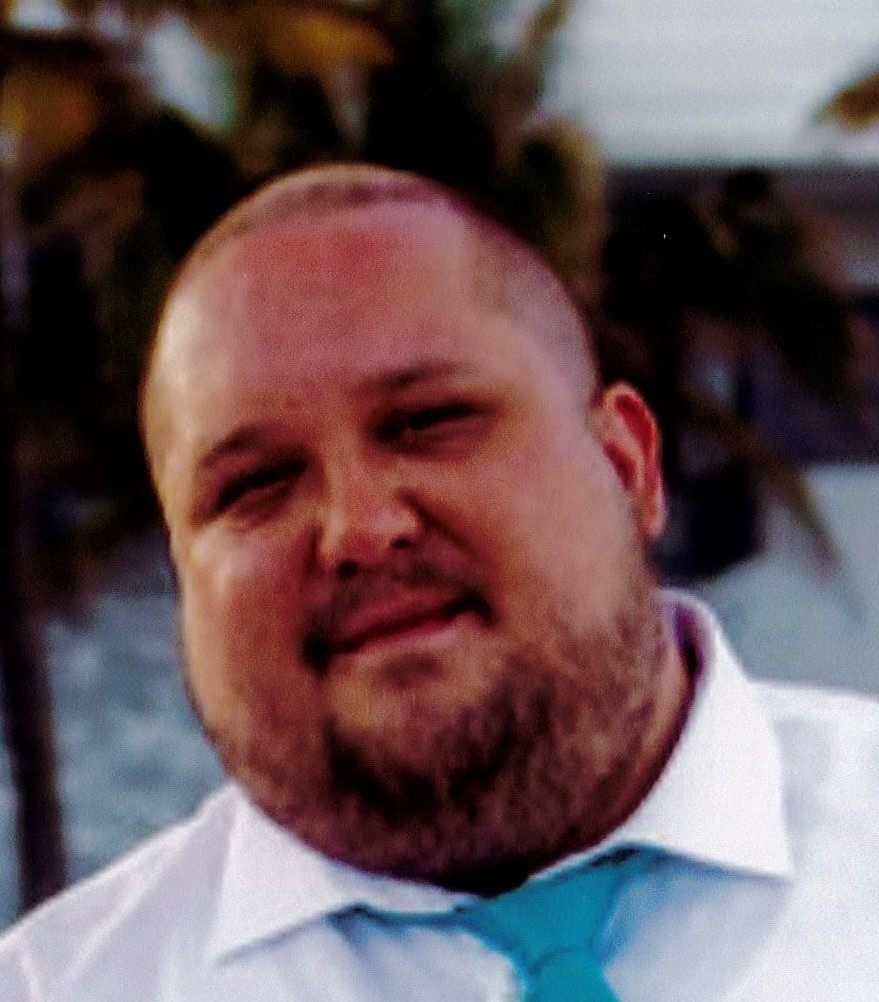 Born September 24, 1984 in Beaver, he was the son of Lisa C. Porto and the late Charles Berline.  He was a loving son, uncle, and brother.  He loved his family and money above all.  He enjoyed all the good times with friends.  His nephew Bradley Jr. said he always believed in us and he was the best uncle.  Noble said he really misses his uncle.  Annalynn said he was the best, and Cash said he will miss you Uncle Nick.  He was the best son a mother could ask for.  You will be missed very much by a lot of people.  My bro Pedro I hope you’re flying high- my brother gone way too soon, but God only takes the best.  Until we meet again.  His beloved dog Zena will be lost without him.

In addition to his mother, he is survived by his sister and brother-in-law, Nicole and Brad Janectic; his aunt and uncle, Vicky and Rick Porto; his aunt, Jamie Porto; a niece, Annalynn; three nephews, Bradley Jr., Cash and Noble; his grandmother, Shirley Berline; and his cousins, Darin and Rick Porto.

In addition to his father, he was preceded in death by his maternal grandfather, Charles Berline; his paternal grandparents, Richard and Beverly Porto; and his uncle, Stephen Porto.

Friends will be received on Tuesday, November 15th from 5pm-8pm and Wednesday, November 16th from 9am until time of a blessing service at 11am in the Gabauer Funeral Home- 1133 Penn Avenue, New Brighton PA 15066.

The family requests that contributions be made in Nick’s name to the Beaver County Humane Society- 3394 Brodhead Rd., Aliquippa PA 15001.