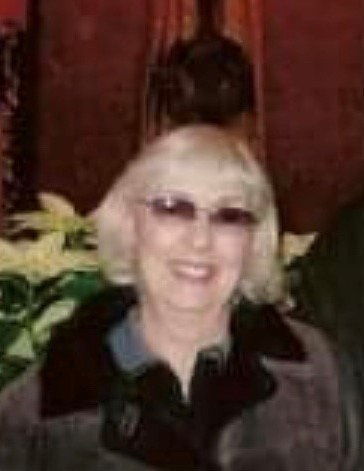 Born on August 8, 1935, in Kittanning, PA, she was the daughter of the late Joseph Calvin and Ruby (Allshouse) Bixby.

Patricia was a nursing assistant for many years at the Beaver Valley Geriatric Center.  She was a faithful member of the former St. Rose and St. Blaze Parishes.  She was a devout Catholic taught catechism and was a part of the Christian Mothers group.

In addition to her parents, Patricia was preceded in death by her brothers, Arthur and Joseph Bixby; and a grandson, Vincent Lepiane.

Friends will be received on Friday from 6-8PM at the GABAUER-LUTTON FUNERAL HOME & CREMATION SERVICES, INC., Chippewa Twp., 117 Blackhawk Road, Beaver Falls, www.gabauerfamilyfuneralhomes.com.  Prayers will be offered in the funeral home on Saturday at 9:30AM followed by a Mass of Christian Burial at 10AM with Fr. John Naugle as celebrant.

Private entombment will be in Beaver Cemetery Mausoleum.