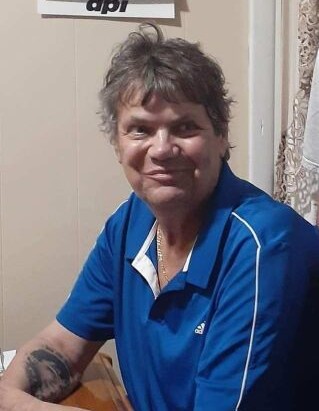 away on Wednesday, January 26, 2022 at Banner University Medical Center,

Born on June 17, 1956 in Beaver Falls, he was the son of the late Henry Donavich

and Claudia (McNear) Wier. He retired from the PLCB. He was a great dad. When

the kids were growing up, he never missed an event.  He was social and he would

talk to anyone.  His hobbies included golf, fishing, and spending time with his dogs

Paul is survived by his loving wife of 40 years, Marjorie (Lutton) Donavich; his

In addition to his parents, Paul was preceded in death by his son, Paul Donavich,

Jr. and his brother Brian Donavich.

Paul will be greatly missed by his family and friends, but they know he is at rest

and is reunited with his beloved son.

A funeral service will be held in the funeral home on Friday at 11AM with Pastor Tai Courtemanch as officiant.