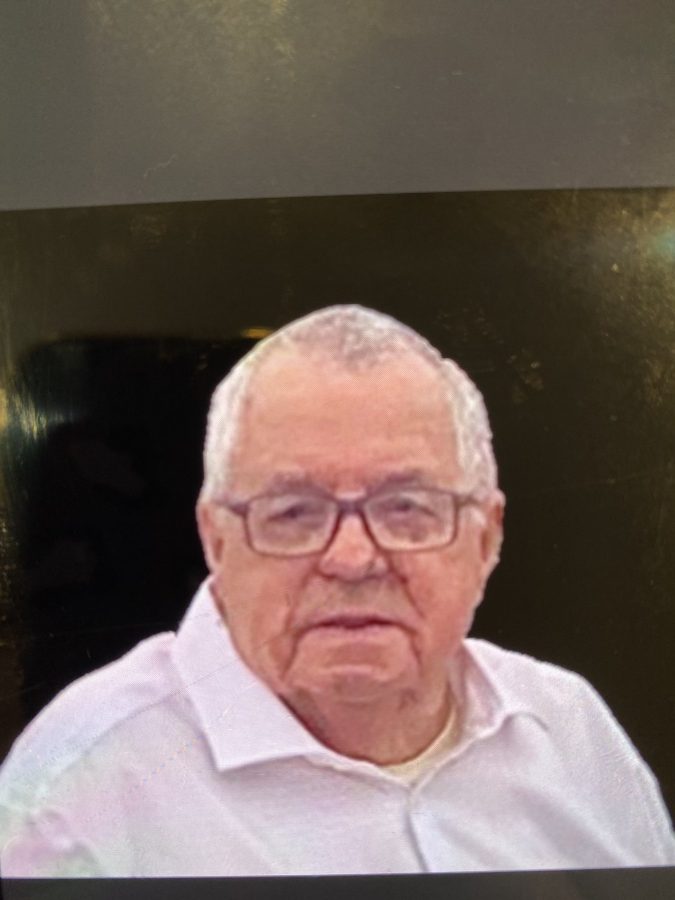 Ralph LeRoy Scott, 87, of Ohioville, passed away peacefully on Friday, January 15, 2021 in his residence.

In addition to his parents, he was preceded in death by his wife, Phyllis (McKay) Scott; three brothers; his son, Ronald Scott; daughter-in-law, Lee Scott; and a grandson, Matthew.

Friends will be received on Monday from 11-1 pm and 4-6 pm, as well as Tuesday from 11-1 pm in the Gabauer-Lutton Funeral Home- Chippewa 117 Blackhawk Rd. www.gabauerfamilyfuneralhomes.com . A private service will be held.

Interment will take place in Highland Cemetery on Tuesday.