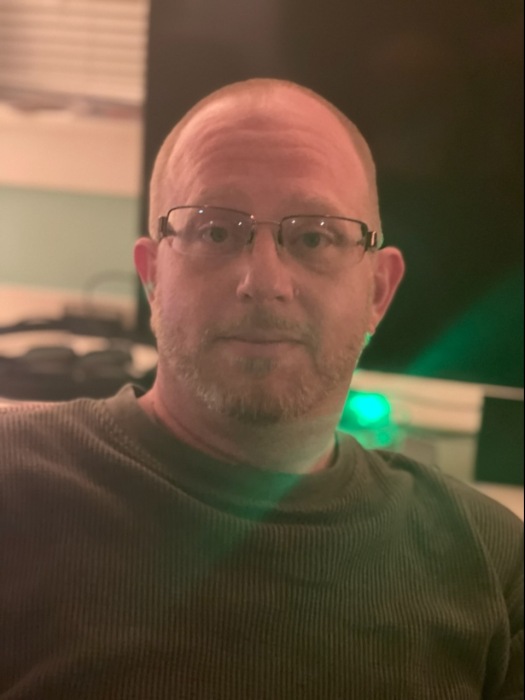 Born May 19, 1981, he was the son of Ray Charles (Sherry) Poppenger, Sr. and Gina Michelle Cornelius.  He was a member of the New Brighton United Methodist Church, where he served as a former Choir Director and Youth Director.

Ray was preceded in death by his paternal grandparents, Earl W. and Helen Poppenger; and his maternal grandfather, Michael Cornelius, Jr.

Friends will be received on Monday from 2pm-4pm and 6pm-8pm in the GABAUER FUNERAL HOME-1133 Penn Ave., New Brighton-www.gabauerfamilyfuneralhomes.com.  He will lie in state on Tuesday from 10am until the time of service at 11am at the New Brighton United Methodist Church- 1033-6th Ave. New Brighton.  Pastor Gary Hilton will officiate.

In lieu of flowers, the family requests that contributions be made in Ray’s name to the Beaver County Humane Society- 3394 Brodhead Rd., Aliquippa PA 15001.