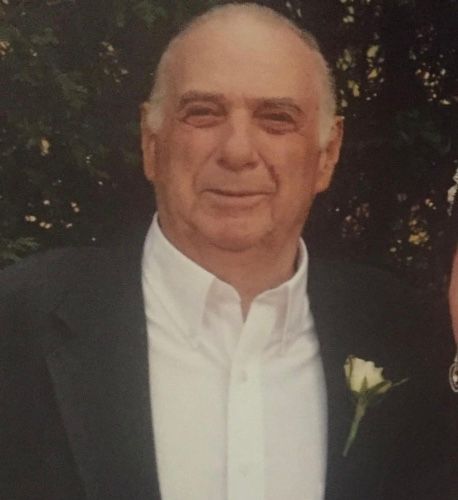 Ray H. Steeb, of North Sewickley Twp., formerly of Zelienople, passed away at the age of 80, Saturday, May 2, 2020 in UPMC-Shadyside.

Born August 26, 1939 in Zelienople, he was the son of the late Clarence and Edna (Barto) Steeb.  Ray was the former owner of Steeb’s Amoco Gas Station.

In addition to his parents, he was preceded in death by three brothers, Dale, Clare and Carl Steeb.