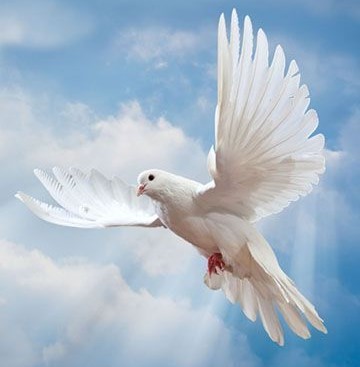 Rhonda Jean (Patton) Zilk, 59, of Monaca, PA, passed away to be with the Lord on October 3, 2021 in Beaver, PA. Rhonda was born in Rochester, PA. to the late Ronald and Alice (Hughes) Patton. On June 30, 1962. She was a graduate of Center High School, class of 1980. Other than her family, Rhonda’s main passion in life was her involvement with the Freedom Eagles. As a member for over twenty years, she held several offices, most recently serving as District Secretary. Serving in this organization with family and friends always brought Rhonda great joy.

Rhonda’s wishes were to be cremated and no public viewing. A small private memorial for family and friends will be held at a later date. In lieu of flowers, donations may be made to the New Brighton Church of Christ.