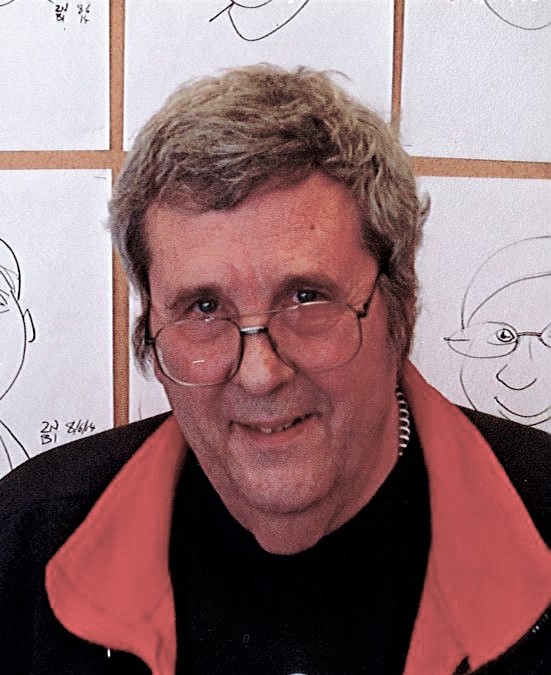 Richard Arnold Hennig, 74, of Beaver Falls, passed away on October 1, 2021 in Rochester Manor after a long illness.

Born on September 21, 1947, in Hackensack, Bergen County New Jersey, he was the son of the late Robert and Olga Hennig.

Richard is a veteran of over twenty-one years for the Tenafly Police Department, Tenafly, New Jersey. He was an active member of both New Jersey State PBA Local 180 and the Tenakill Police Association.

He served as Traffic Department Supervisor, Truck and Radar enforcement officer, and was Defensive Driving Instructor. Richard was a firearms instructor at the Police Academy in Mahwah, New Jersey and taught Safety classes in the Tenafly Schools. Richard retired with the rank of Sergeant.

Richard is past member of the Vestry at The Church of The Atonement, Tenafly, New Jersey.

Prior to joining the Tenafly Police Department, Richard was a member of The Dumont Volunteer Fire Department, Company 3, Rucereto Avenue, Dumont, New Jersey.

Friends will be received on Tuesday from 5 until the time of service at 7 PM in the GABAUER FUNERAL HOME & CREMATION SERVICES, INC.- 1133 Penn Avenue, New Brighton, www.gabauerfamilyfuneralhomes.com. Cremation will follow.