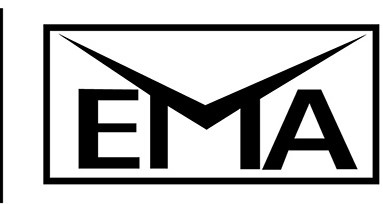 Born February 26, 1938 in Altoona, he was the son of the late Paul J. and Madeleine Nelson. He retired from F. L. Smithe Machine Company after 35 years of service where he worked as a Sales Service Engineer.  Richard was a former member of the Cathedral of the Blessed Sacrament Church while in Altoona, and then St. Monica’s Roman Catholic Church in Chippewa Twp.  A former member of the PA National Guard, he was also a member of the Envelope Manufacturers Association and the American Kite Flyers Association.

In addition to his parents, he was preceded in death by a brother, Charles Nelson of Altoona, PA.

The family wishes to express their sincere gratitude to the intensive care doctors and ICU nurses at Heritage Valley-Beaver for their incredible care and compassion.

In lieu of flowers, the family requests that contributions be made in Richard’s name to either St. Monica’s Parish- 116 Thorndale Drive, Beaver Falls PA 15010 or the Heritage Valley Health System Foundation-1000 Dutch Ridge Road, Beaver PA 15009.