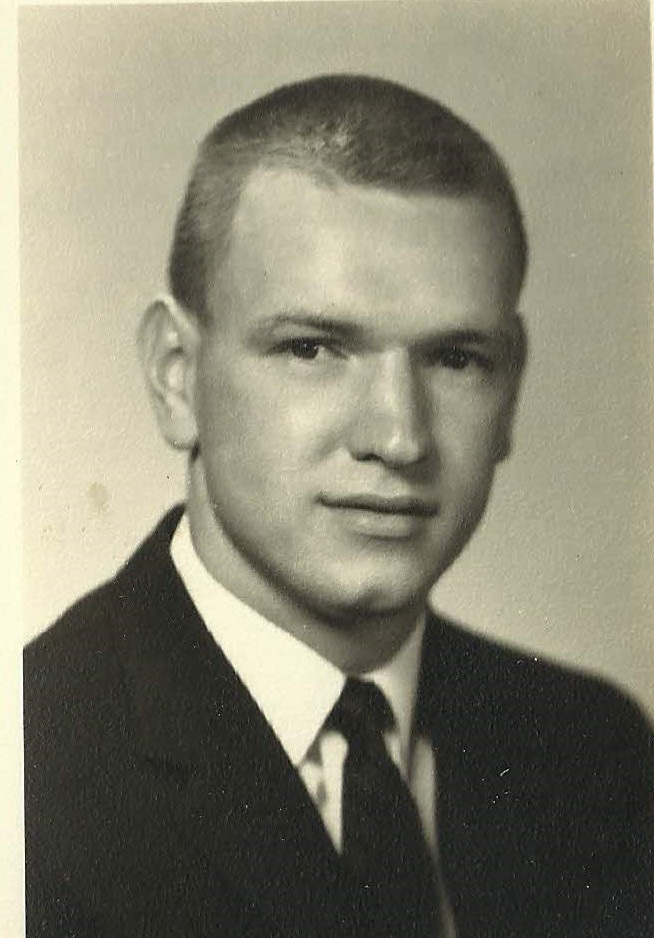 Richard L. ¨Dick¨ Clouser passed away on March 9,2022. Richard was born in Altoona on September 9, 1940. He was the son of Glen E and Eleanor L (Shellenberger) Clouser. He had one sister, Beverly A. (Clouser) Webster. They all preceded him in death. Richard is survived by his 2 children: Michael R Clouser of Edinburgh, Scotland and Amy L. Clouser of Bowling Green, Florida, USA. He also has two grandchildren, Matisse M. Clouser of Orlando, Florida, and Maxim M. Clouser of Ithaca, New York.

Richard was a graduate of Altoona High School in 1958 and Penn State University in 1962 with a major in accounting. He was a member of the 57-58 Mountain Lion basketball team that advanced to the State Final.

Richard’s first job was an accountant for Price-Waterhouse in Pittsburgh. He didn´t stay on the partnership track for long.

In 1970 Richard began a new career. He and two business partners had a vision about starting a television production company in Pittsburgh. Television Production Center (TPC) was born and Richard was the first president. The company focused on 2 primary parts of the TV industry: remote live broadcasts of sporting events and concerts, as well as duplication of syndicated TV shows such as Mike Douglas and Donahue. TPC produced Pirate baseball, Pittsburgh Penguin hockey, and Penn State football games throughout the 1970’s. In addition, studio productions of TPIC included Mister Rogers Neighborhood, Captain Kangaroo and Picture Pages. TPC went public in the early 1970s and was traded on the OTC marketplace.

Richard continued in the television production business with stints and KBL and Unitel Video, a publicly traded company on the AMEX stock exchange that was based in New York City.

He remained a native of Pittsburgh for the remainder of his life. At the time of his death, Richard was the longest living member of the Pittsburgh Athletic Association (PAA), which was located next to the University of Pittsburgh´s Cathedral of Learning in the Oakland area of Pittsburgh. After basketball, Richard embraced the sport of handball and was an avid player at the PAA. He also founded ¨Clouser´s Fellowship Club¨ while a member of the PAA.

Richard was a longtime member of Christ Church at Grove Farm in Sewickley. He also was a member of the Brave Men Bible Study group.

Richard´s favorite restaurants in Altoona were Olive´s and Lena´s Café. He was also known to take as many as 100 hot dogs at the time from Texas Hot Dogs in Altoona back to his friends and members of the PAA. Richard made frequent trips to visit is mother and sister, with whom he remained close, in Altoona.

Celebration of Life and Other Events

A Celebration of Life Service followed by a luncheon will be held to celebrate Richard´s life at Christ Church of Grove Farm, located at 249 Duff Road in Sewickly, PA, 15143. The service will be held starting at 11.00 AM on Saturday the 21st of May 2022. Following the service, a luncheon will be held at the Church for fellowship amongst friends and family. More information can be found on Richard´s memorial website at www.clouserfellowshipclub.com. Also, friends and family are encouraged to say a few words, tell stories about Richard, and upload video and photos on the Forever Missed memorial website at https://www.forevermissed.com/dickclouser/about

in lieu of flowers the family has asked that donations be made to the Christ Church at Grove Farm Good Samaritan fund, which can be found at the url https://www.ccgf.org/give/.

Alternatively, funds can be mailed in Richard´s honor, made out to Christ Church at Grove Farm and sent to the church at 249 Duff Road in Sewickly, PA, 15143.