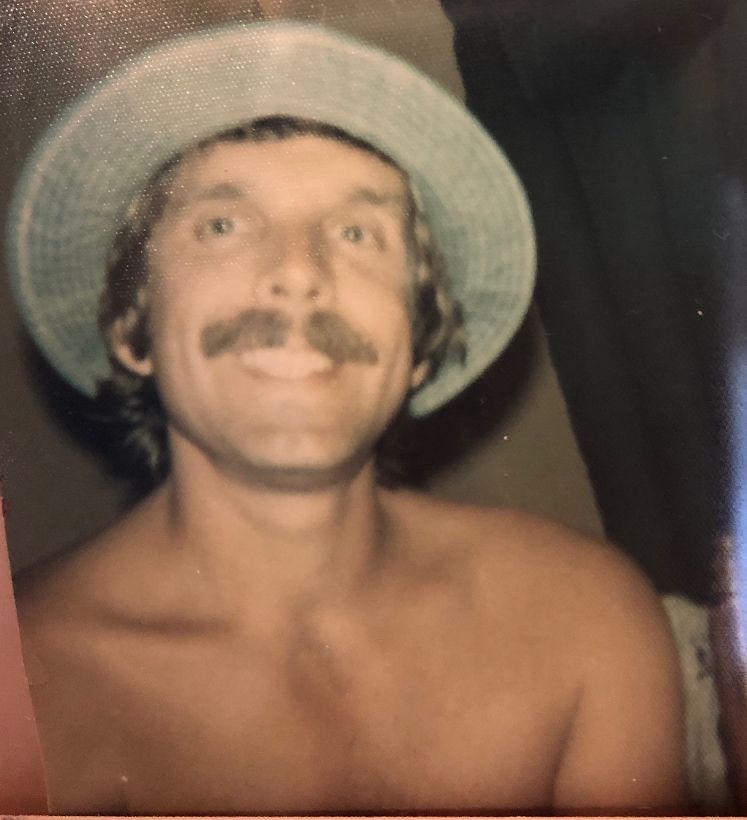 Richard “Rich” Paul Hrotic, 77, passed away peacefully on February 11, 2020, following a lengthy, courageous battle with Alzheimer’s.Rich was born November 9, 1942, to Paul and Margaret (Dancek) Hrotic. He was a lifelong resident of Beaver County. Rich graduated from New Brighton High School, and went on to serve a 4-year term in the United States Air Force, stationed in Taiwan for a period. Following a 38-year career as a machinist with Westinghouse-Cutler Hammer Corporation, Rich retired to enjoy his family and many interests.Known to many as a great golfer, Rich participated in numerous golf leagues and tournaments, and achieved a rare hole-in-one on two separate occasions. He enjoyed regional notoriety for playing in and winning tennis tournaments, running marathons, and playing ice hockey for the Geritol Jets in a Beaver County hockey league. He was also an avid fisherman. He was a longtime member of the Highland VFW. Those who had the privilege to know Rich will remember him as a fun-loving and caring husband, father, and friend.He is survived by his wife of 47 years, Bonnie L. (Paxton) Hrotic; son and daughter-in-law, Shawn Hrotic and Nikki Randall; granddaughter, Zoey Jane Hrotic; sister, Patricia A. (Hrotic) Kolumban, sister-in-law and brother-in-law, Mark and Nanci (Paxton) Miller; several nieces and nephews; and many close friends.Friends and family will be received on Friday, February 14, 2020, from 1pm-6pm at the Gabauer-Lutton Funeral Home, 117 Blackhawk Rd., Chippewa Twp., PA.