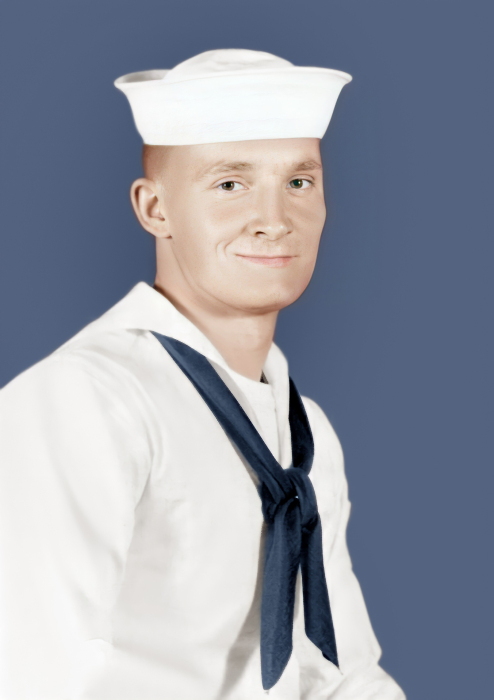 Robert Charles Hall, 81, of New Brighton, went home to be with his Lord on Saturday, May 8, 2021, at home surrounded by his family. He was born in New Brighton on February 27, 1940, to Evelyn Jean Bristol and Jesse Hall. Robert was a 4-year Navy Veteran and was employed by General Motors after discharge from the Navy, where he retired after 29 years. He has been a bar owner for the past 43 years. He was an avid pool player in many leagues and was president of Beaver Valley Men’s Pool League for many years. In his younger years he also played softball and was president of Beaver Valley Men’s Softball League. He loved to spend time at his cabin to hunt, fish, play poker and just spend time with his family.

At his request there will be no viewing.
A private military service and inurnment will be held at National Cemetery of the Alleghenies.

In Lieu of flowers, donations can be made in his name to Fisher House Foundation, Inc. https://fisherhouse.org/