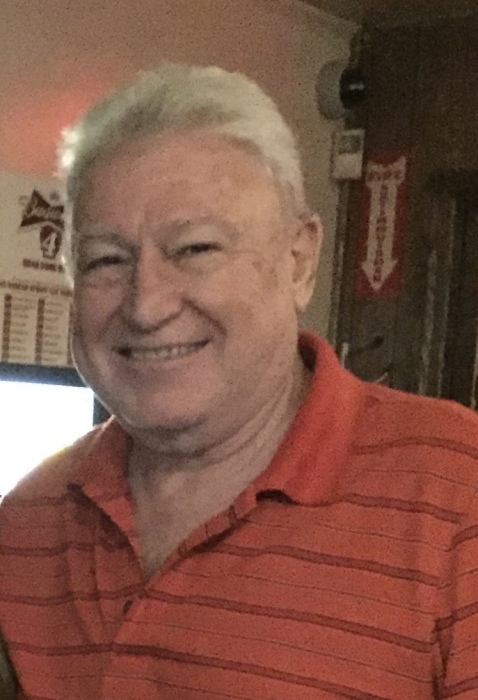 Robert (Cook) Charles Magestro, 79, of New Galilee, passed away on Wednesday, January 5, 2022 in the comfort of his home.

Born on February 16, 1942, in Aliquippa, Robert was the son of the late Robert and Beatrice (Ropon) Magistro.

Robert served in the Air Force from 1963 to 1969 where he was stationed in the Philippines during the Vietnam War.  Robert served his professional life as a draftsman/surveyor for Michael Baker International until his retirement.  He was an active member of the New Galilee VFW as well as the New Galilee LMBA Club.

In addition to his parents, Robert was preceded in death by his sister, Linda Miller and her husband Richard Miller.

In accordance with Robert’s wishes, he will be cremated and a celebration of life will be held on February 12, 2022 at 2:00 PM at the New Galilee Community Center located at 606 Centennial Ave., New Galilee, PA.

In lieu of flowers, memorial contributions in Robert’s name may be made to the Veterans of Foreign Wars, 179 Virginia Ave., Rochester, PA 15074.