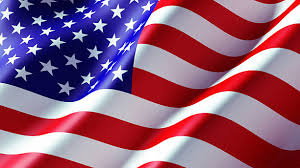 Born January 5, 1955, in Kentucky, he was the son of Catherine L. (Bable) Dodson and the late William C. Dodson. Robert was service foreman for the Beaver Falls Water Authority and was involved with Beaver Falls Girls Softball for many years.

In addition to his father, Robert was preceded in death by his brother, Thomas Dodson and sister, Patricia Genevie.

In lieu of flowers, the family requests donations be made to the Autism Society of Pittsburgh- 4371 Northern Pike, Monroeville, PA 15146.