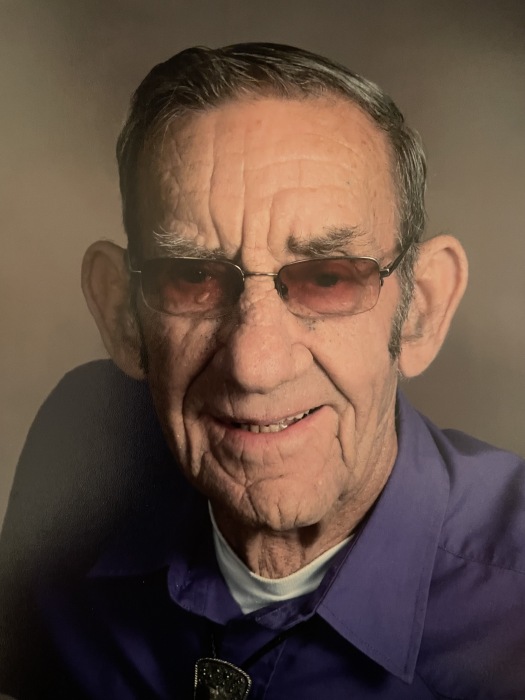 Born September 9, 1935 in Cleveland, OH, he was the son of the late Robert and Theresa (Pyle) Lambright. Bob was a veteran of the US Army where he served after the Korean conflict as a member of the Military Police. He was a member of the West Mayfield Vets.

In addition to his parents, he was preceded in death by his wife, Betty (O'Dell) Lambright.

Friends will be received on Wednesday from 2-4pm and 6-8pm in the Gabauer-Lutton Funeral Home- 117 Blackhawk Rd., Chippewa- www.gabauerfamilyfuneralhomes.com where a service will be held on Thursday at 11am.